Build the adventure from Privet Drive to the Triwizard Tournament and experience the magic of the first four Harry Potter stories – LEGO style! Explore Hogwarts™ School of Witchcraft and Wizardry, learn spells, brew potions and relive the adventures like never before with tongue-in-cheek humor and creative customization that is unique to LEGO videogames!
Play as Harry Potter™, Ron Weasley™ and Hermione Granger™ as well as other favorite characters.
Explore the wizarding world including Hogwarts™ castle, Diagon Alley™, the Forbidden Forest and the village of Hogsmeade™.
Attend lessons, cast spells, mix potions, fly on broomsticks and complete tasks to earn house points.
Cast a spell with a friend and play through the first four stories as a team with Drop-in, Drop-out Co-Op play.
LEGO HARRY POTTER: YEARS 1-4 software © 2010 TT Games Publishing Ltd. Produced by TT Games under license from the LEGO Group. LEGO, the LEGO logo, the Brick and the Knob configurations and the Minifigure are trademarks of the LEGO Group. © 2010 The LEGO Group. Windows and the Windows Vista Start button are trademarks of the Microsoft group of companies, and 'Games for Windows' and the Windows Vista Start button logo are used under license from Microsoft. All other trademarks and copyrights are the property of their respective owners. All rights reserved. HARRY POTTER characters, names and related indicia are trademarks of and © Warner Bros. Entertainment Inc. Harry Potter Publishing Rights © JKR. WB GAMES LOGO, WB SHIELD: ™ & © Warner Bros. Entertainment Inc. (s10) 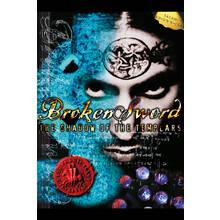 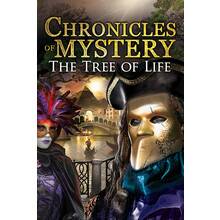 Chronicles of Mystery - The Tree of Life
Buy 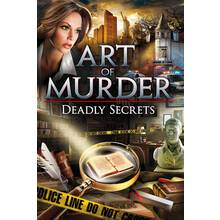 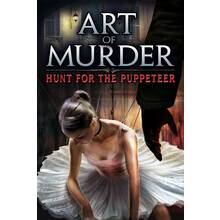 Art of Murder - Hunt for the Puppeteer
Buy 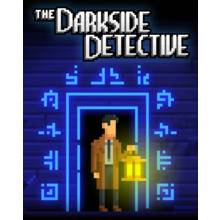 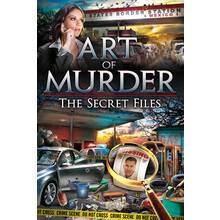 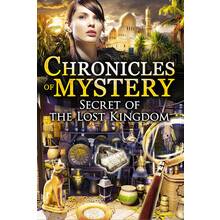 Chronicles of Mystery - Secret of the Lost Kingdom
Buy 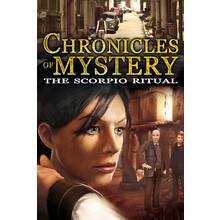 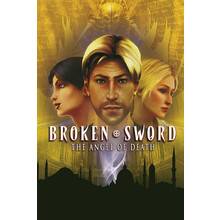 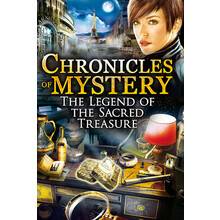 Chronicles of Mystery - The Legend of the Sacred T
Buy 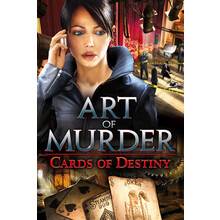 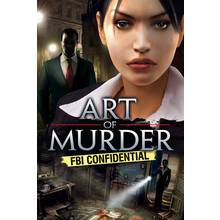 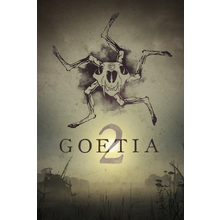 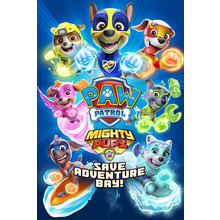 PAW Patrol Mighty Pups Save Adventure Bay
Buy
Connect the bricks from Privet Drive to the Triwizard Tournament and experience the magic of Harry Potter™ in the first four stories – LEGO style!
Trustpilot
We use cookies to provide you with a personal shopping cart. By using this website you agree to the use of cookies.