Become Mad Max, the lone warrior in a savage post-apocalyptic world where cars are the key to survival. In this action-packed, open world, third person action game, you must fight to stay alive in The Wasteland, using brutal on-ground and vehicular against vicious gangs of bandits. A reluctant hero with...

Descend into the post-apocalypic wasteland of Mad Max, where ammo is sparse and the key to survival is the possession of a car.
Take control of Mad Max and stay alive amongst the savage gangs of bandits who roam the desolate desert. Use vicious on-ground and vehicular combat to ensure your own survival. Following the theft of his iconic Interceptor, Max must align himself with a gifted, but peculiar, mechanic named Chumbucket and others to build the ultimate war vehicle as he works to escape from the dangerous Wasteland. Features Be Mad Max - Become the iconic post-apocalyptic warrior, crafting and upgrading Max’s equipment and weapons to survive by combining melee combat, gunplay and tactical techniques. Gamers must make difficult decisions as they work towards the goal of escaping The Wasteland. Immersive Primal Wasteland - Explore the gritty, dynamic world while braving the treacherous landscapes, hostile weather patterns and deadly gangs of marauders. Trash is Treasure - Every scrap that’s scavenged is important and can be utilized to upgrade and enhance equipment, weapons and vehicles. Gamers raid enemy encampments to gain access to valuable resources. Survive the Open-World Landscape - Staying alive isn’t easy. Players clash with deadly factions and gangs through scores of dangerous side-missions and quests in the dynamic open-world full of exploration. Intense Vehicular Combat - Engage in dynamic inter-vehicular combat, taking down enemy vehicles with a range of powerful weapons. Car combat is entirely physics-based, so no two battles are ever the same. Build the Ultimate War Machine - Players design, customize and upgrade their ultimate combat vehicle—the Magnum Opus—choosing from different car bodies and a slew of upgrades including mounted weapons, armor and engines to survive another day. SHOW LESS 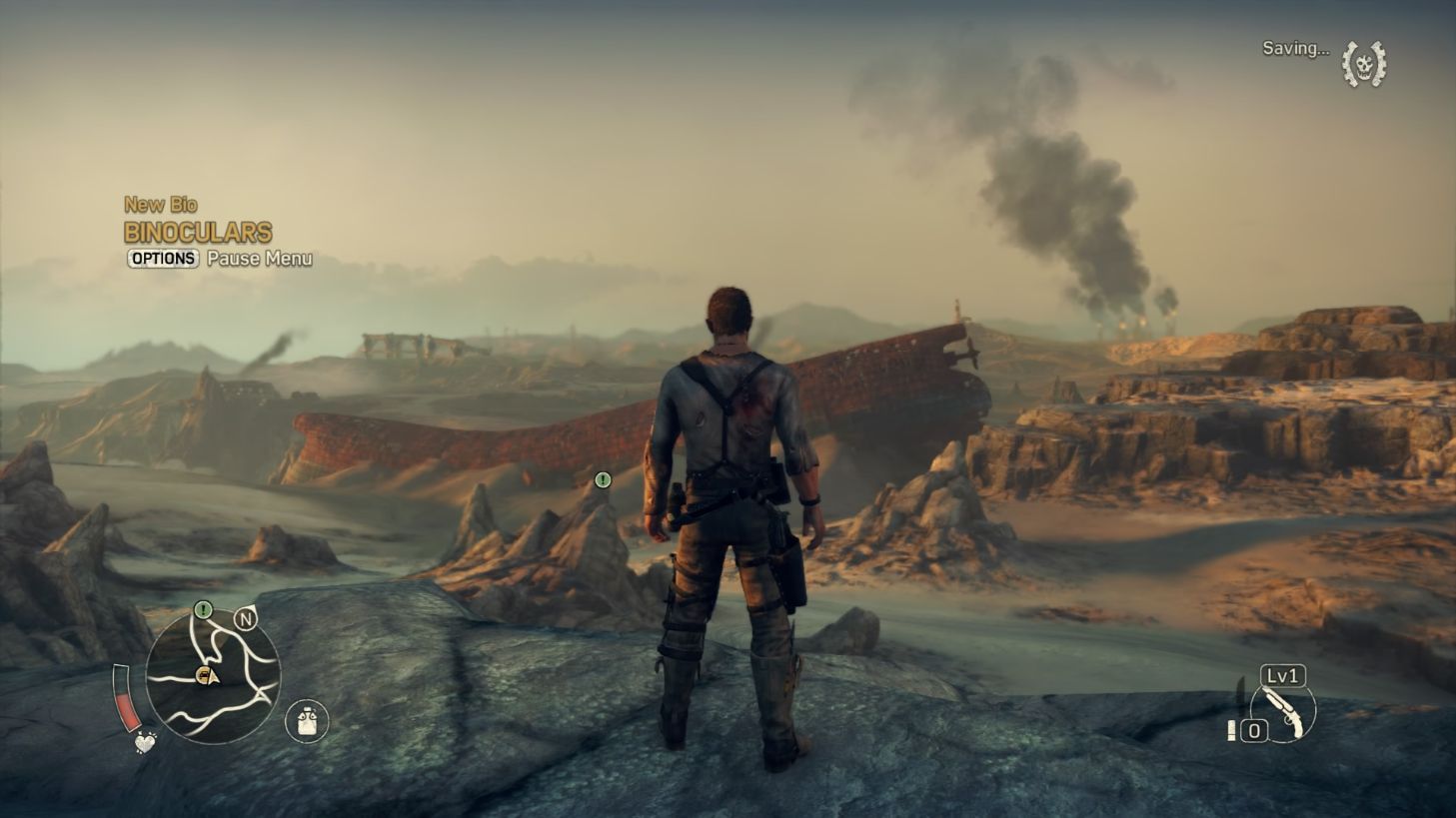 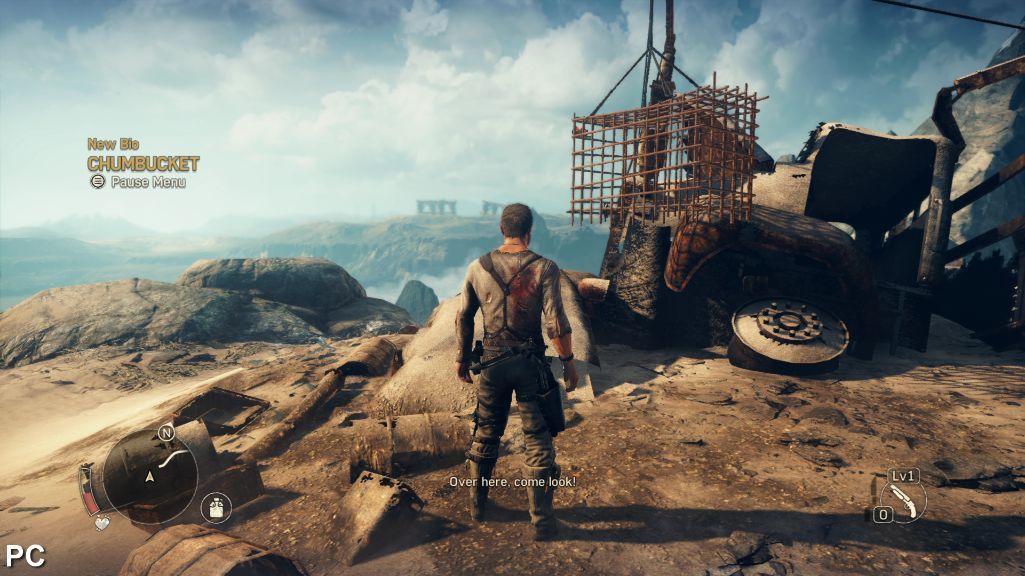 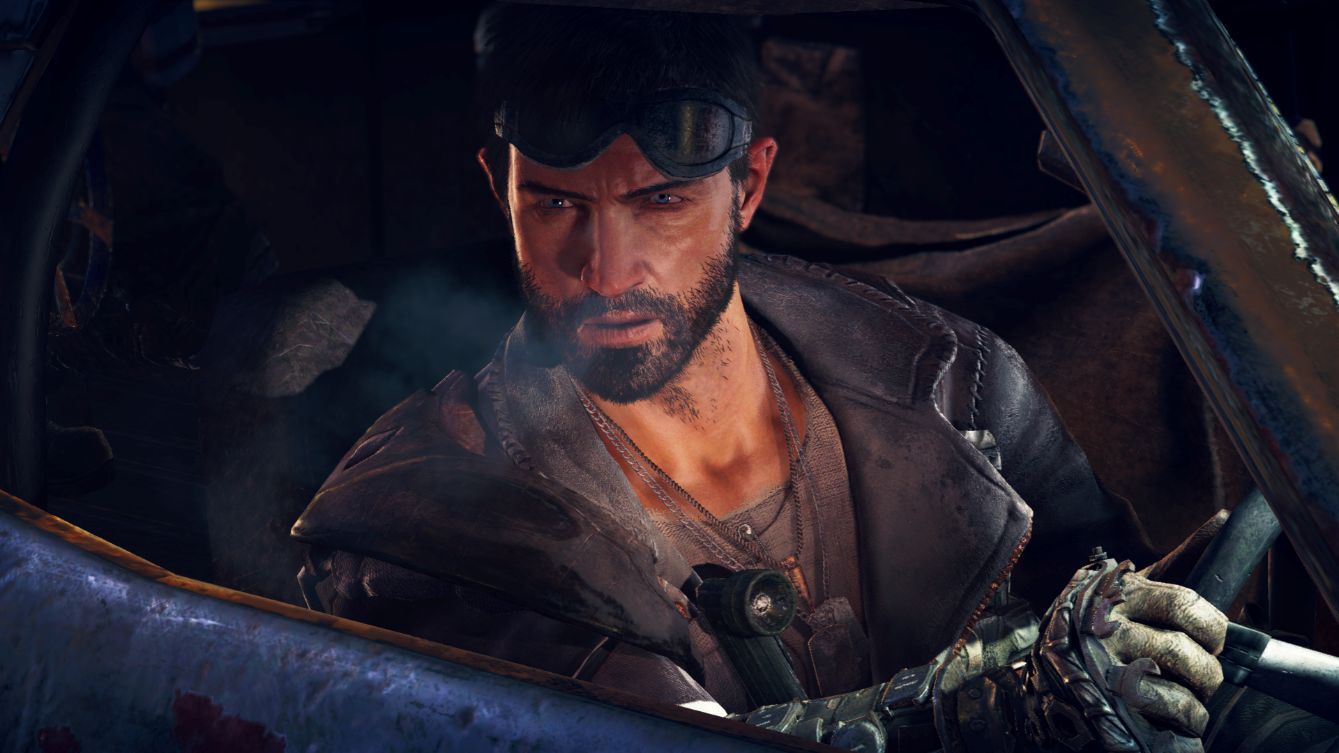