Steam account required for game activation and installation.
This content requires the base game Total War: WARHAMMER II on Steam in order to play

The Queen & the Crone is the first Lords Pack for Total War: WARHAMMER II. Bolstering the forces of the High Elves and the Dark Elves, it introduces famous rival characters and new iconic units from the world of Warhammer Fantasy Battles to your campaigns and battles. The content in this pack is available in both the Eye of the Vortex and Mortal Empires campaigns. 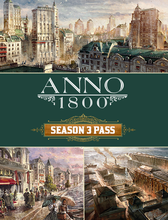 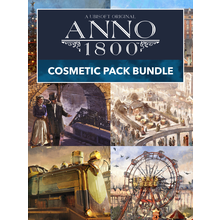 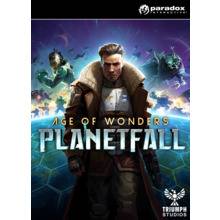 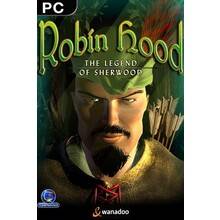 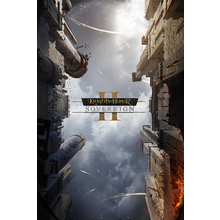 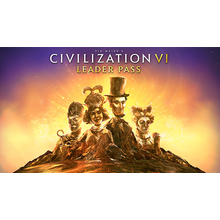 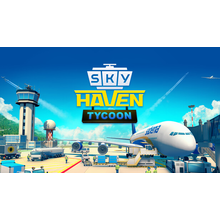 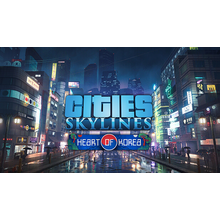 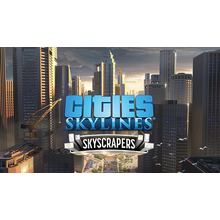 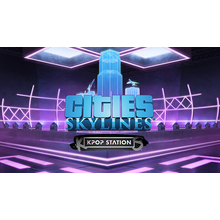 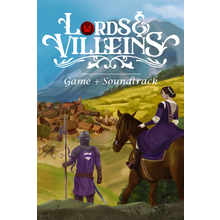 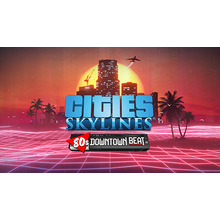 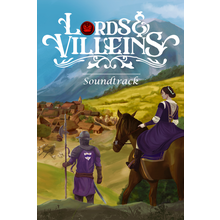 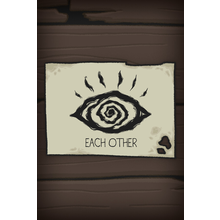