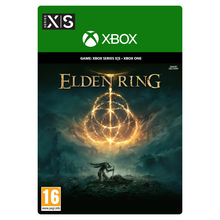 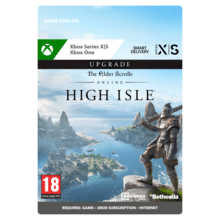 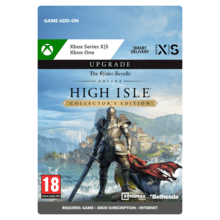 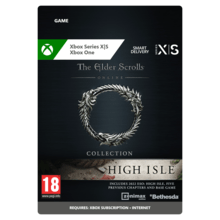 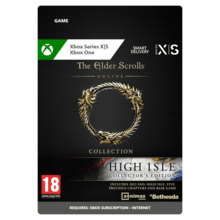 Seven months have passed since a deadly virus hit New York City and the rest of the world, crippling the population. When the virus hit, The Division, a unit of civilian sleeper agents, was activated as the last line of defense.

Seven months have passed since a deadly virus hit New York City and the rest of the world, crippling the population. When the virus hit, The Division, a unit of civilian sleeper agents, was activated as the last line of defense. Since then, Division agents have been fighting relentlessly to save what remains. For The Division, the stakes are higher than ever. Washington, D.C. the most heavily protected city on earth is at risk, leaving the entire nation on the brink of collapse. If Washington, D.C., is lost, then the nation falls. As a Division agent who has been in the field for seven months, you and your team are the last hope to stop the fall of society after the pandemic collapse.

Developed by Ubisoft Massive and the same teams that brought you Tom Clancy?s The Division®, Tom Clancys The Division® 2 is an online open world, action shooter RPG experience set in a collapsing and fractured Washington, D.C. This rich new setting combines a wide variety of beautiful, iconic, and realistic environments where the player will experience the series? trademark for authenticity in world building, rich RPG systems, and fast-paced action like never before. Play solo or co-op with a team of up to four players to complete a wide range of activities, from the main campaign and adversarial PvP matches to the Dark Zone where anything can happen.

A TRANSFORMED WASHINGTON, D.C.- In the wake of the virus, storms, flooding, and subsequent chaos have radically transformed Washington, D.C. Explore a living open world full of diverse environments, from flooded urban areas to historic sites and landmarks, during one of the hottest summers in history. The streets have been overrun with enemy factions, each with its own agenda and each vying for control of DC. It will be up to you to liberate the city and protect what remains of society.

BEST-IN-CLASS ENDGAME EXPERIENCE - Tom Clancys The Division 2 was built with an endgame-first mentality, ensuring players always have access to fresh, unique, and diverse activities long after completing the main campaign. Tom Clancys The Division 2s endgame will introduce brand new challenges and progression systems, unique twists and surprises, and for the first time, raids. Players will also be able to access a wealth of post-launch content, including a full year of free additional story-driven missions, map expansions, and gameplay modes.

REVAMPED PLAYER PROGRESSION AND NEW SPECIALIZATIONS - After completing the main campaign, gain access to new specializations such as demolitionist, sharpshooter, and survivalist. Each specialization will open up an entire new progression system with new skills, mods, and unique talents to acquire and maximize your agent efficiency in your chosen role.

DYNAMIC LIVING WORLD - Civilians and enemy factions are constantly striving to survive, vying for necessities such as food, medicine, and ammunition. As the factions face off against each other in a ravaged DC, they will fight to seize control of resources and locations and for their very survival. The various needs and motivations from each faction will collide, triggering different encounters between enemy and friendly factions, civilians, and ultimately you as an Agent, creating a dynamic living world full of surprises.

UNITE THE CIVILIANS - Civilians have banded together in settlements to rebuild their society, but their very existence is threatened. Work closely with them to keep them safe and in turn, they will come to your aid and provide supplies and assistance to build up your base of operations, giving a deeper meaning to the people and the world around you.

A RENEWED DARK ZONE EXPERIENCE - The Dark Zone is an untamed area of the map with some of the best loot in the game. The Dark Zone is also the most dangerous area in the game, where fear, betrayal, and tension are high, as any other agent can turn against you and steal your hard-earned loot. In Tom Clancys The Division 2, this playground was designed to provide a fair and exciting experience to all players, regardless of their level of progression. 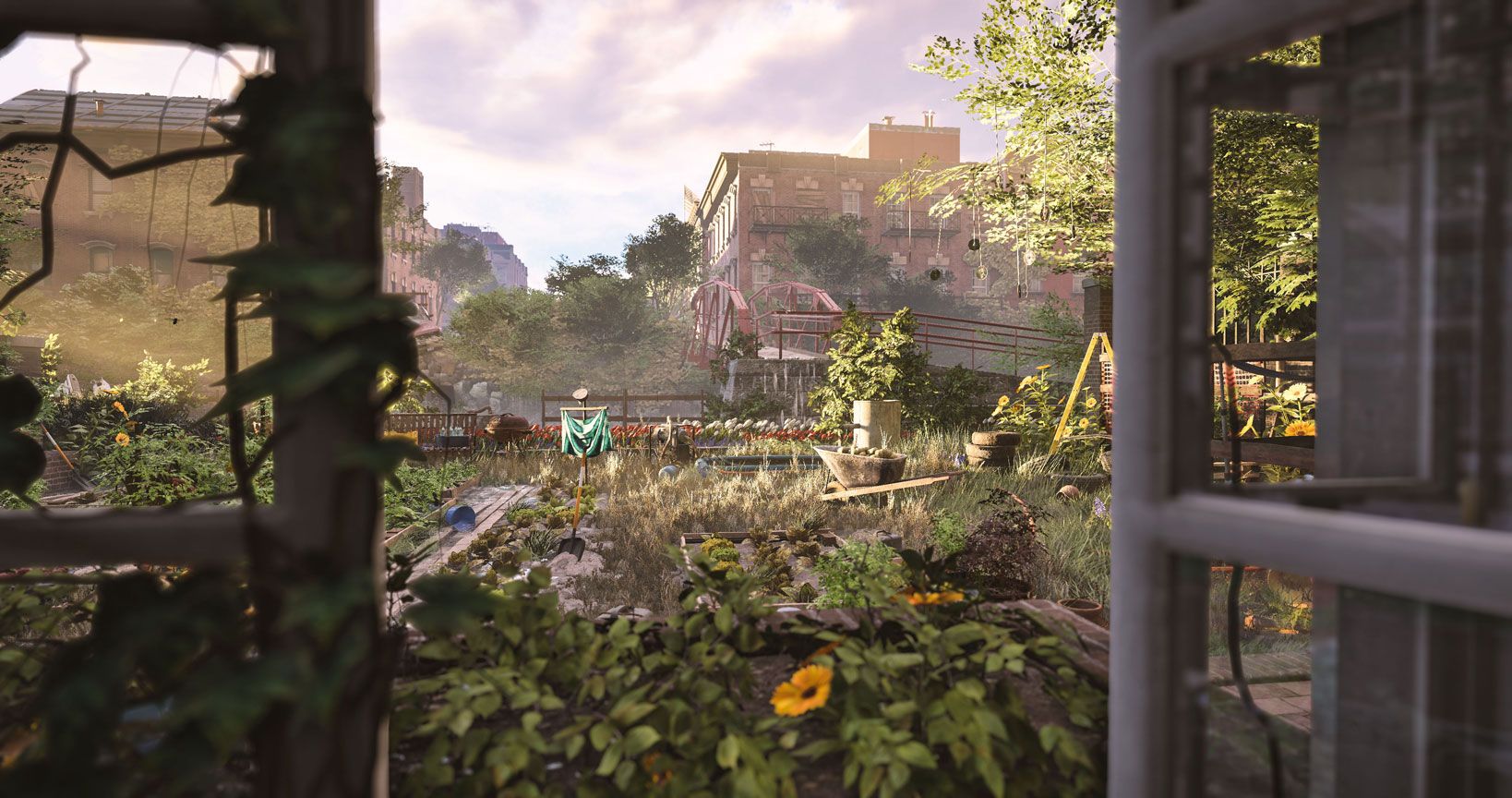 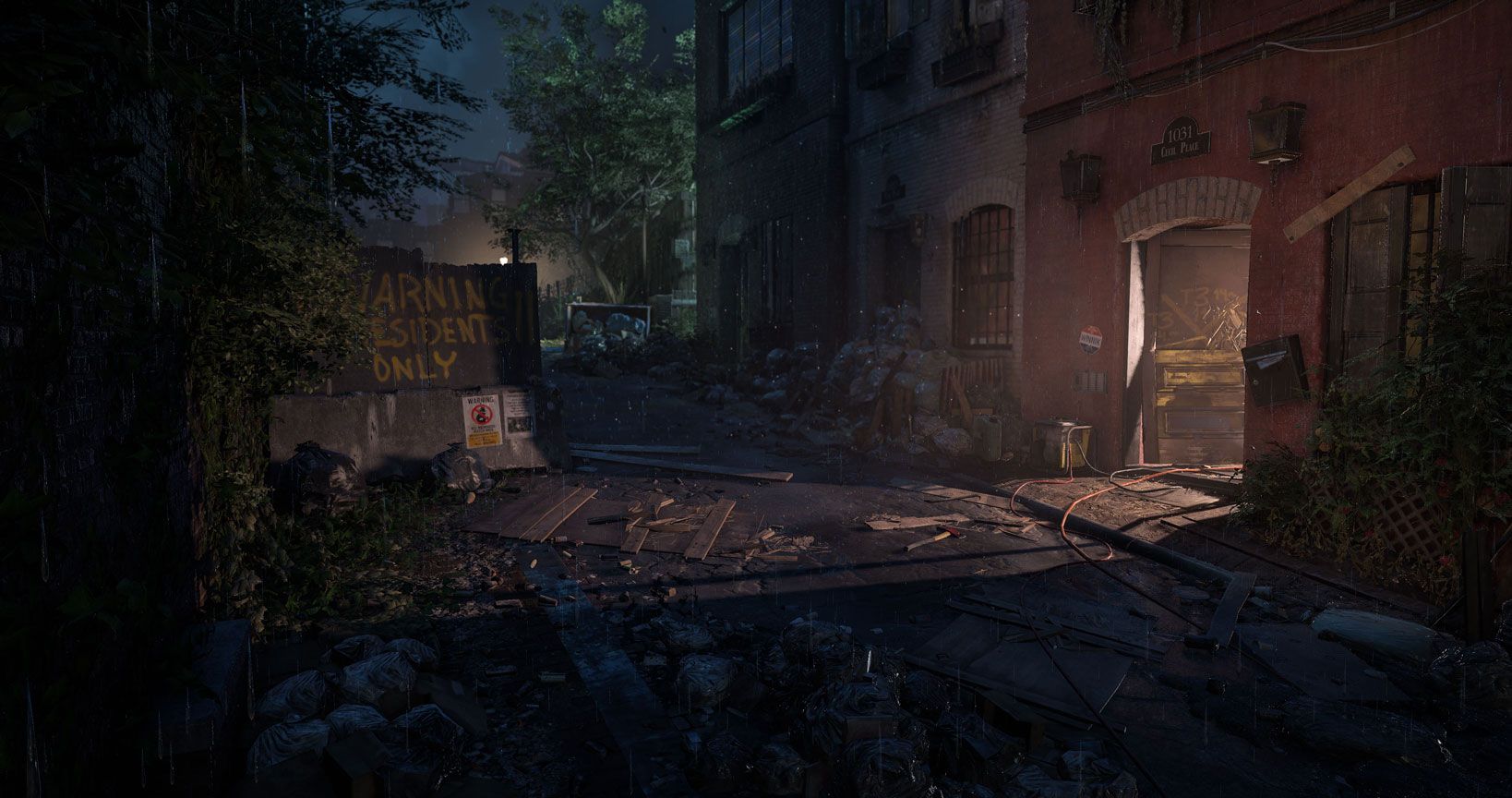 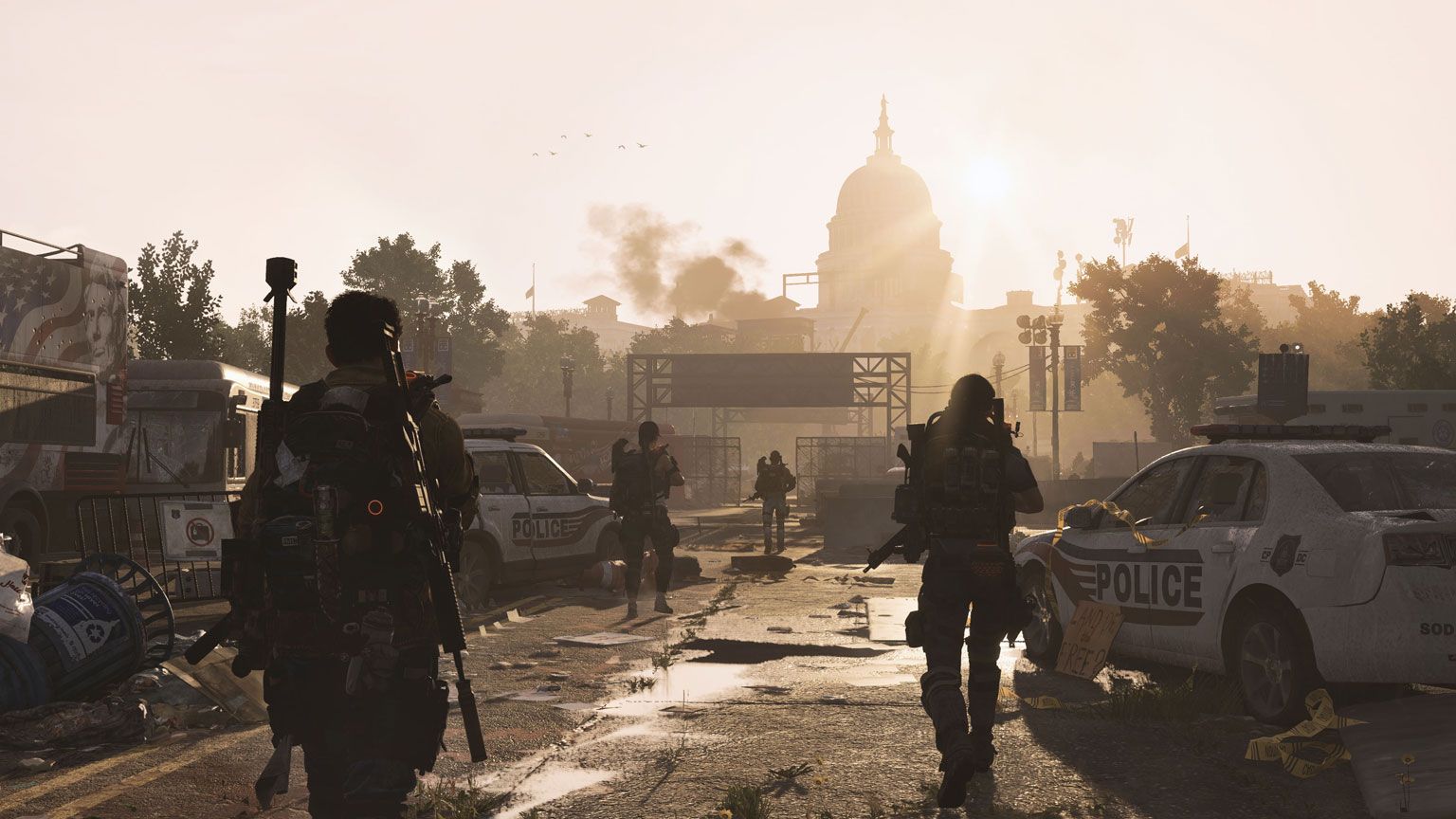