Epic Games account is required for game activation and installation

Decide the fates of altruistic scientist Anu, her ambitious, "streetwise" brother Octavio, and the fierce, frogurt-slinging Fran. Claw and con your way through five thrilling chapters!
Take a stand against ruthless corporate overlords in this narrative-driven adventure!

Within the perpetually war-torn metropolis of Promethea, you'll control Anu, Octavio, and Fran on the worst day of their lives. Help these three lovable losers as they endeavor to change the world (and maybe even save it)! Face down a planetary invasion, vicious vault monster, and cold-hearted capitalist in this cinematic thrill ride where what happens next is up to you! Meet a motley cast full of misfits, assassin bots, and talking guns in this race to the top!

It's time to fight back against exploitation and corporate greed. It's time to make Mayhem your business.

THE UNDERDOG STORY OF THREE LOVABLE LOSERS
Decide the fates of altruistic scientist Anu, her ambitious, "streetwise" brother Octavio, and the fierce, frogurt-slinging Fran. With nothing left to lose and everything to gain, you'll claw and con your way through this thrilling five-part story full of gun-toting goons, otherworldly beasts, and delicious tacos.

AN EXTRAORDINARY CINEMATIC ADVENTURE
The Borderlands aren't just home to Vault Hunters, psychos, and weapons-corp CEOs—they're full of downtrodden, intrepid civilians just trying to get by. With a host of returning and fresh faces, including an assassin bot with comedic aspirations and a less-murderous-than-usual bandit, this unforgettable tale is sure to delight fans new and old.

YOUR CHOICES SHAPE THE OUTCOME
The decisions you make determine how your story ends. Whether it's Anu's vision of a universe that markets more than weapons, Octavio's dreams of fame and fortune, or Fran's frosty plot for revenge—their success or failure depends on you.

Decide the fates of altruistic scientist Anu, her ambitious, "streetwise" brother Octavio, and the fierce, frogurt-slinging Fran. Claw and con your way through five thrilling chapters! 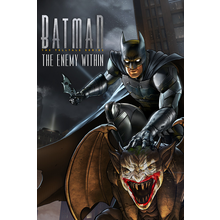 Batman: The Enemy Within - The Telltale Series PC Download
Buy 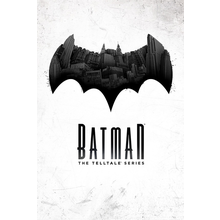 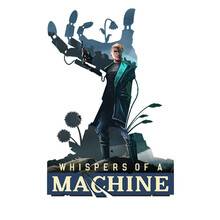 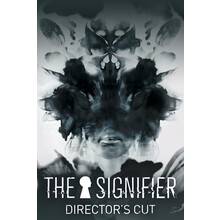 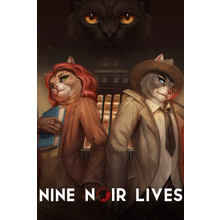 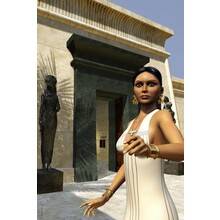 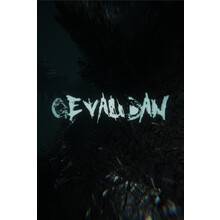 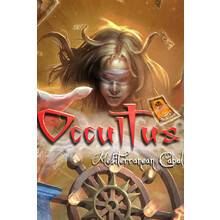 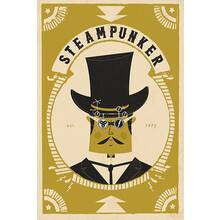 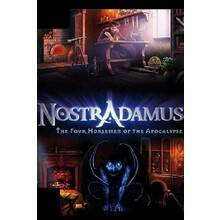 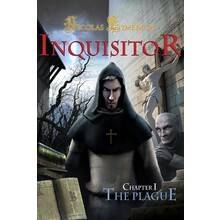 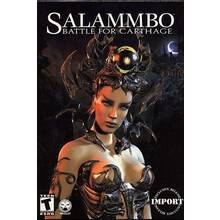 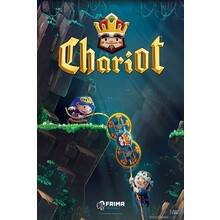 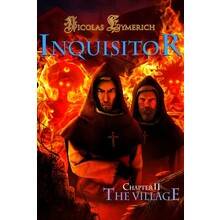 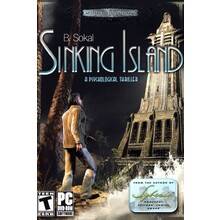 © 2022 Gearbox. Published by 2K. Gearbox and Borderlands, and the Gearbox Software and Borderlands logos, are registered trademarks of Gearbox Enterprises, LLC.  2K and the 2K logo are trademarks of Take-Two Interactive Software, Inc. All rights reserved. All other marks are property of their respective owners.

Use of this product requires agreement to the following third party end user license agreement: https://www.take2games.com/eula/