Embark on a journey of brotherhood and redemption in The Valiant, a squad-based RTS set in 13th Century Europe and the Middle East. Command and level-up your medieval knights as you fight through an epic SP campaign, then take your skills online in both cooperative and competitive MP modes. 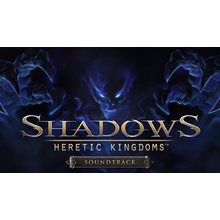 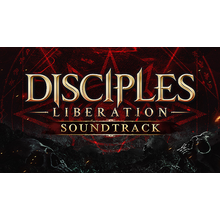 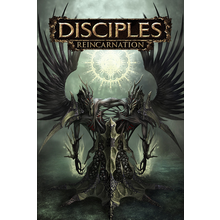 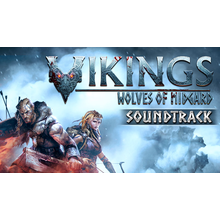 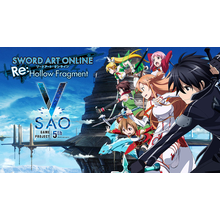 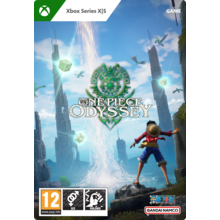 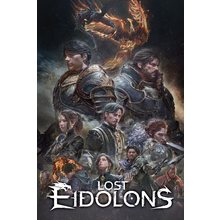 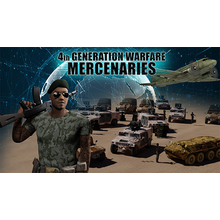 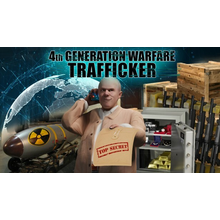 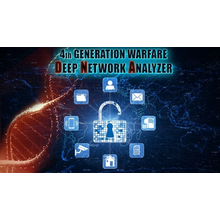 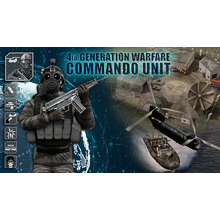 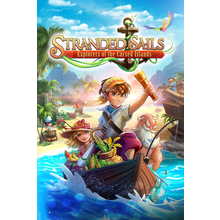 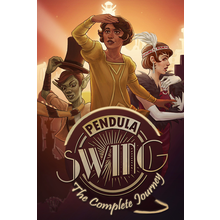 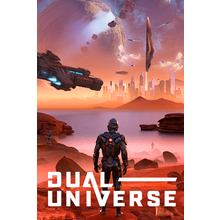 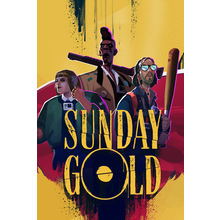 Embark on a journey of brotherhood and redemption in The Valiant, a squad-based RTS set in 13th Century Europe and the Middle East. Command and level-up your medieval knights as you fight through an epic SP campaign, then take your skills online in both cooperative and competitive MP modes.
We are the brave, the Valiant, and the strength of our brotherhood will see us to victory in our quest.
THE STORY
Follow the story of Theoderich von Akenburg, a former crusader knight who, after becoming disillusioned with the cruelty of war, is called back into action by events set into motion 15 years ago when he and his former brother-in-arms, Ulrich von Grevel, stumble upon a fractured piece of an ancient artifact - the Rod of Aaron. A young monk named Malcom appears at Theoderich’s doorstep, bringing him news that the Rod contains power never meant for mortals, and Ulrich has become obsessed with finding the remaining pieces and unifying the rod, an event that could bring untold evil and suffering to the world.

Theoderich takes on the quest of locating the remaining relics to keep them from Ulrich and begins a journey that will lead him across Europe and the Middle East. Throughout his journey, he’ll meet many other warriors that decide to rally to the cause, from the old, seasoned Reinhard von Kempten of the Teutonic Order to the ambitious young mercenary Grimhild Eidottr and her Raven Company, each joining for different reasons, but slowly forming bonds that will keep through the trials and tribulations to come.
GAMEPLAY
Squad-based RTS with a range of units, from tanky Swordsman to quick cavalry
Select hero-squads and auxiliary squads across 15 exciting, hand-crafted Single Player missions, each with custom cinematics, narrated journals, difficulty levels, and more
5 Hero Squads each with 3 different skill trees providing players with unique passive and active skills to choose from while leveling up their heroes
Large array of weapons and armors to loot and equip throughout the campaign, each with their own stats and special skill options
Combine hero skills and weapons/equipment for a huge selection of hero builds


By placing your order, you agree to our Digital T&Cs. *This product is non-returnable and non-refundable