Includes the Xbox One and Xbox Series X|S versions of the game, Red Team 141 Operator Pack, and much more. For more information, please visit www.callofduty.com 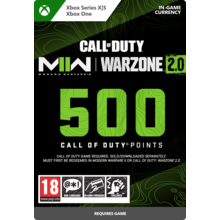 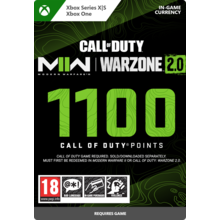 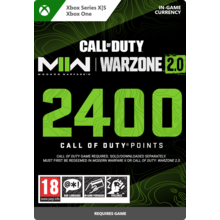 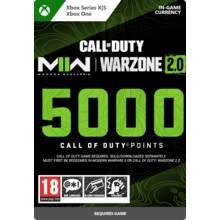 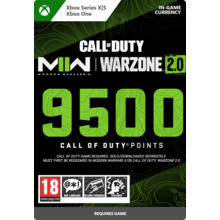 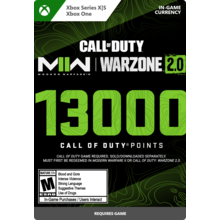 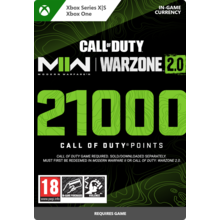 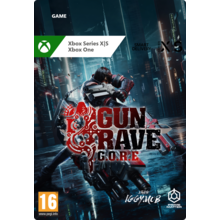 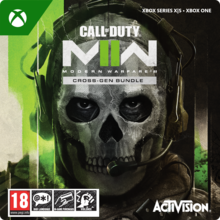 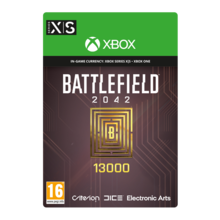 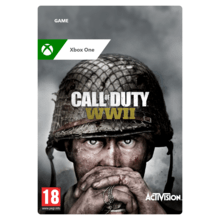 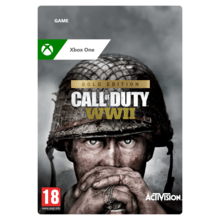 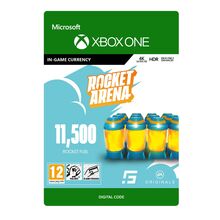 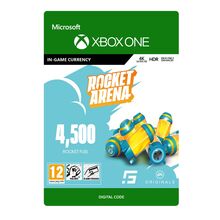 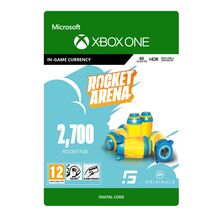 Welcome to the new era of Call of Duty.

Call of Duty: Modern Warfare II drops players into an unprecedented global conflict that features the return of the iconic Operators of Task Force 141.

Infinity Ward brings fans state-of-the-art gameplay, with all-new gun handling, advanced AI system, a new Gunsmith and a suite of other gameplay and graphical innovations that elevate the franchise to new heights.

© 2022 Activision Publishing, Inc. ACTIVISION, CALL OF DUTY, and MODERN WARFARE are trademarks of Activision Publishing, Inc. All other trademarks and trade names are property of their respective owners. Activision makes no guarantees regarding the availability of online play and may modify or discontinue online service in its discretion without notice, including for example, ceasing online service for economic reasons due to a limited number of players continuing to make use of the service over time. Additional storage space may be required for mandatory game updates. This product contains software technology licensed from Id Software (“Id Technology”). Id Technology © 1999-2022 Id Software, Inc. Minimum 130GB storage required. Call of Duty HQ and Call of Duty: Warzone 2.0 included.
Currently 6 people are about to buy this
81.85
Trustpilot
We use cookies to provide you with a personal shopping cart. By using this website you agree to the use of cookies.