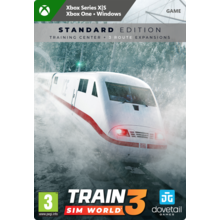 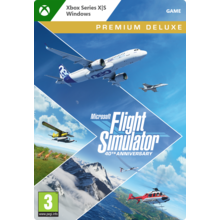 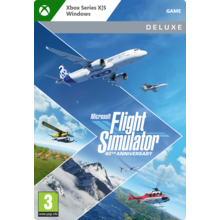 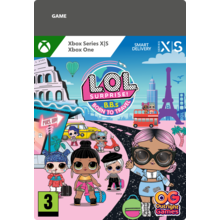 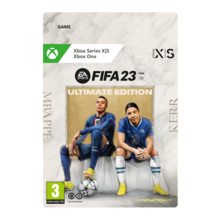 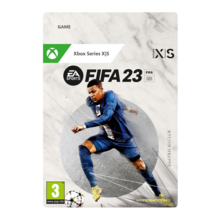 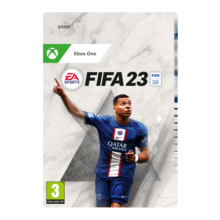 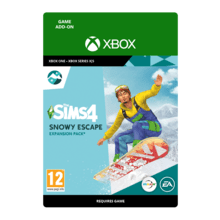 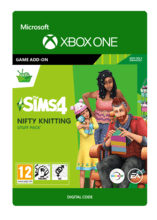 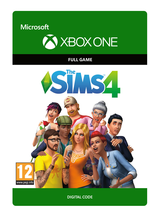 The new 40th Anniversary content is available as a free update for existing owners of Microsoft Flight Simulator, and the Standard 40th Anniversary Edition is included with Game Pass.
The Microsoft Flight Simulator 40th Anniversary Edition will feature, for the first time since 2006, helicopters and gliders, the most requested enhancements by our community. In addition to the helicopters and gliders, we will introduce another highly requested community feature: a true-to-life airliner, the sophisticated Airbus A-310, where nearly every single button works just as expected.
Celebrate the storied history of aviation with seven famous historical aircraft in the Microsoft Flight Simulator 40th Anniversary Edition. These aircraft include the 1903 Wright Flyer, the 1915 Curtiss JN-4 Jenny, the 1927 Ryan NYP Spirit of St. Louis, the 1935 Douglas DC-3, the beautiful 1937 Grumman G-21 Goose, the 1947 Havilland DHC-2 Beaver, and the famous 1947 Hughes H-4 Hercules (the largest seaplane and largest wooden plane ever made), also known as the Spruce Goose.
We are also adding four classic airports, including the Meigs Field in Chicago which is a traditional starting airport for the Microsoft Flight Simulator franchise. It is an exciting update full of aviation history to celebrate our community and the beauty of aviation! The sky is calling!
In summary, the 40th Anniversary Edition will introduce:
4 classic commercial airports
10 glider airports
12 new aircraft
14 heliports
20 classic missions from the franchise’s past

Currently 4 people are about to buy this
42.85
Trustpilot
We use cookies to provide you with a personal shopping cart. By using this website you agree to the use of cookies.