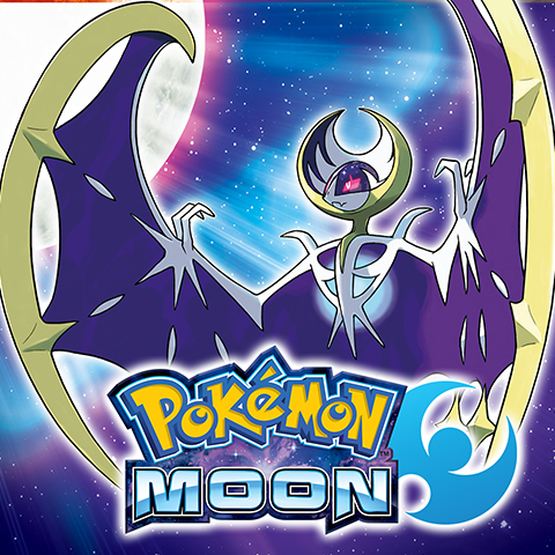 £2.00 CASH
This product does not qualify for reward points or membership discount

Pokemon Moon takes place in the Alola region, which centres around four tropical islands and one artificial island. Many Pokemon that have never been seen before inhabit the lush islands of the Alola region.

Lillie is a mysterious girl who assists the professor. This young girl is about the same age as the player?s character and is Professor Kukui?s assistant. Lillie will play an important role in the story of Pokemon Sun and Pokemon Moon.

Hau is a Pokemon-loving young boy with a big appetite. He is the same age as the player?s character. Hau becomes one of the main character?s first friends.