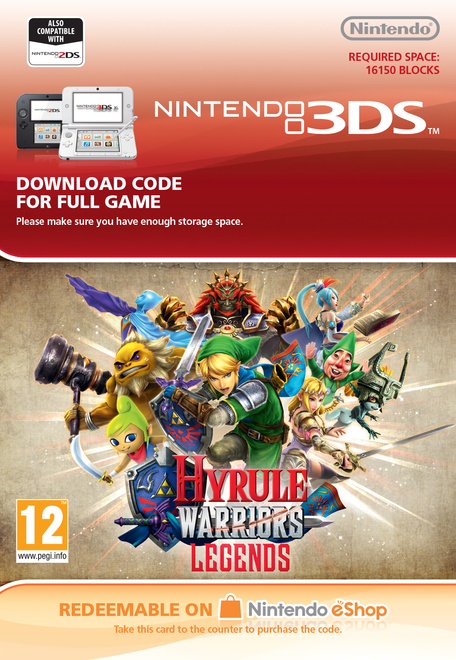 In addition, the new character Linkle joins the large cast of playable characters.

Advance the story to unlock new playable characters, each with unique moves and weapon types. Collect Rupees and other useful items to upgrade weapons and craft Badges, which you can use to bolster each warrior?s abilities.