Unlock support conversations between the newly added characters and other playable warriors. 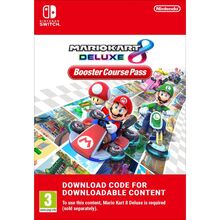 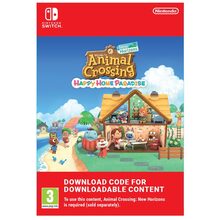 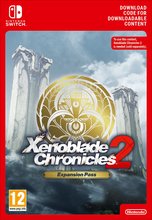 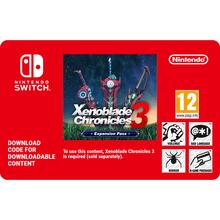 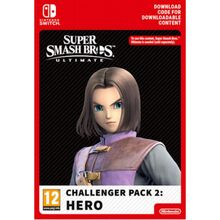 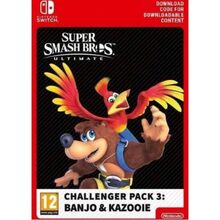 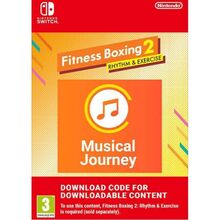 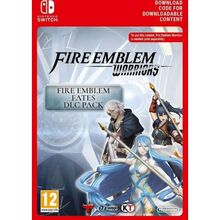 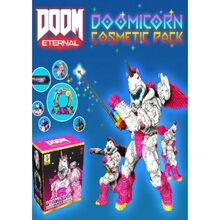 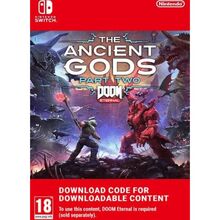 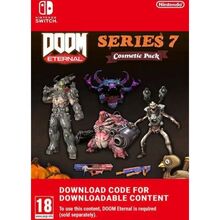 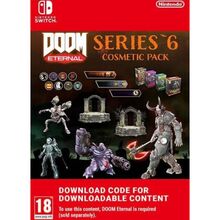 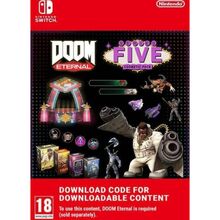 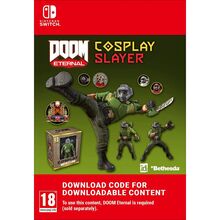 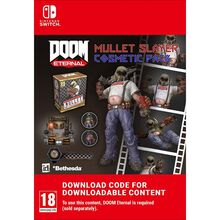 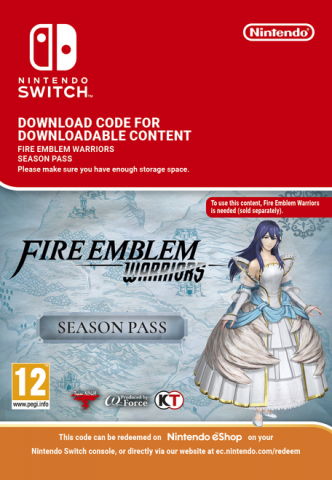 - This DLC is themed around Fire Emblem: Shadow Dragon