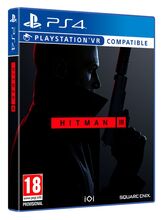 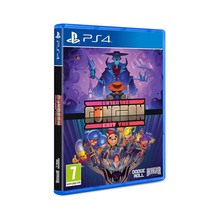 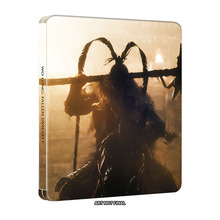 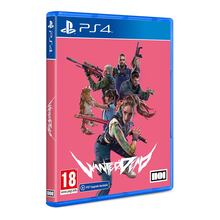 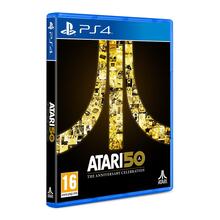 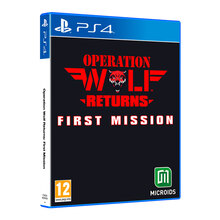 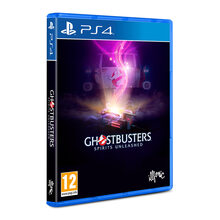 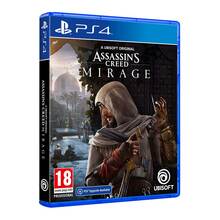 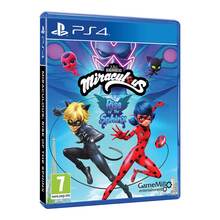 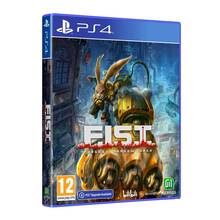 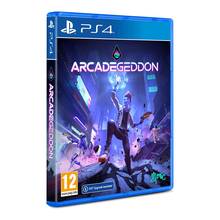 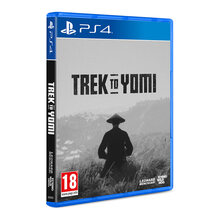 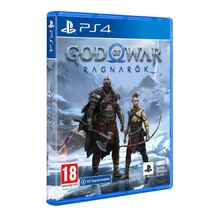 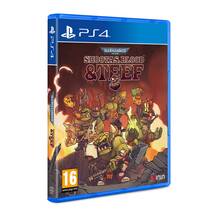 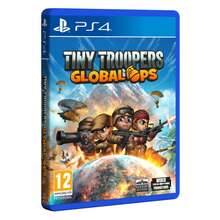 Currently 2 people are about to buy this
46.85
Trustpilot
We use cookies to provide you with a personal shopping cart. By using this website you agree to the use of cookies.