Bloodstained: Ritual of the Night

Bloodstained: Ritual of the Night is a gothic horror action side-scrolling RPG set in 19th century England. A paranormal force has summoned a demon-infested castle, revealing crystal shards infused with tremendous magical power. Play as Miriam, an orphan scarred by an alchemist's curse which slowly crystallizes her body.

To save humanity, and herself in the process, Miriam must fight through the castle and defeat the summoner, Gebel. Collect, craft and unlock a vast array of weapons, equipment and loot to defeat the countless minions and bosses of hell that await!

IGAVANIA SPIRITUAL SUCCESSOR Koji Igarashi, one of the renowned godfathers of the genre, is creating a new, modern side scrolling action RPG experience that will satisfy long time Igavania fans.

VAST AND DEEP GAMEPLAY Unlock spells and powers, find, craft and upgrade several types of weapons and special items to change Miriams appearance, mix and match gear and abilities to find your playstyle.

HIGH FIDELITY 2.5 GRAPHICS Everything in Bloodstained is rendered in loving 3D detail on a 2D side scrolling environment that changes and evolves as you play.

ORCHESTRAL MUSIC BY INDUSTRY LEGENDS With music by Michiru Yamane and Ippo Yamada, respectively, veterans of the Castlevania Franchise and Capcom brand, Bloodstaineds music is an unforgettable experience.

IGAS BIGGEST CASTLE Bloodstaineds game world is the biggest of Koji Igarashis entire career, with a map size almost 2x as big as past Igavania hits.

MULTIPLE CHARACTERS TO CHOOSE FROM Aside from the enigmatic Miriam there are secret playable characters awaiting discovery. 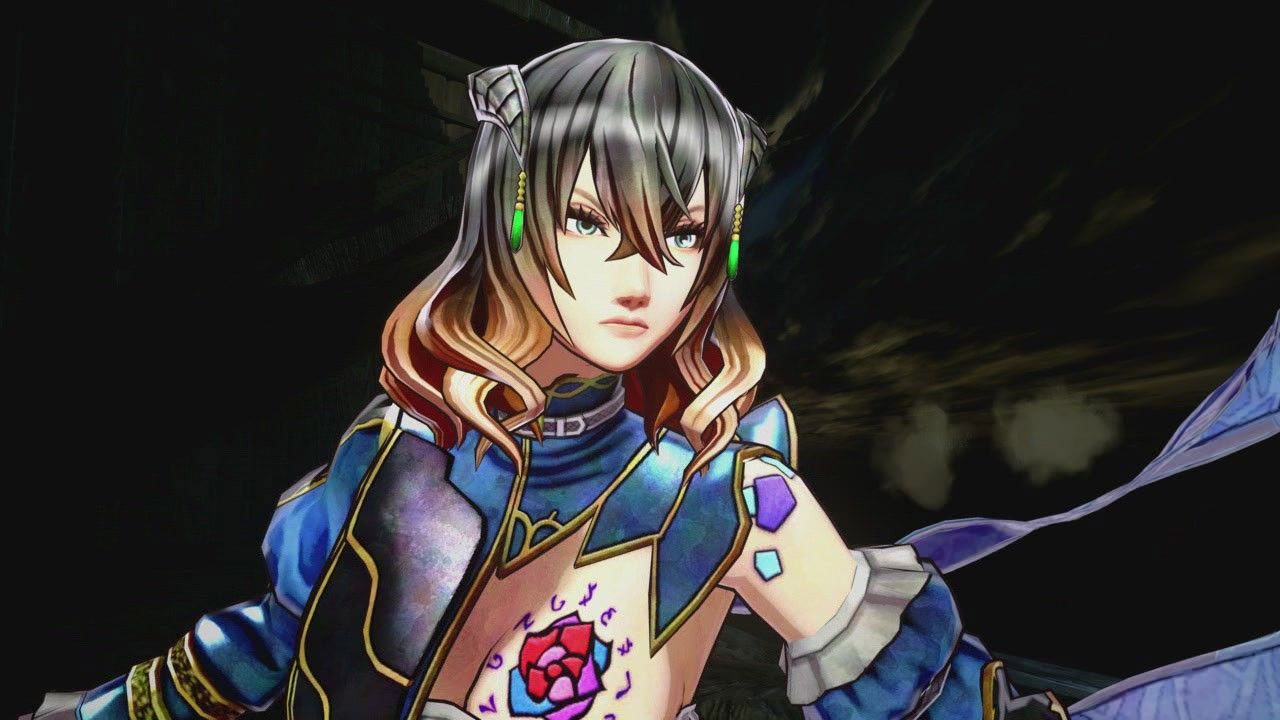 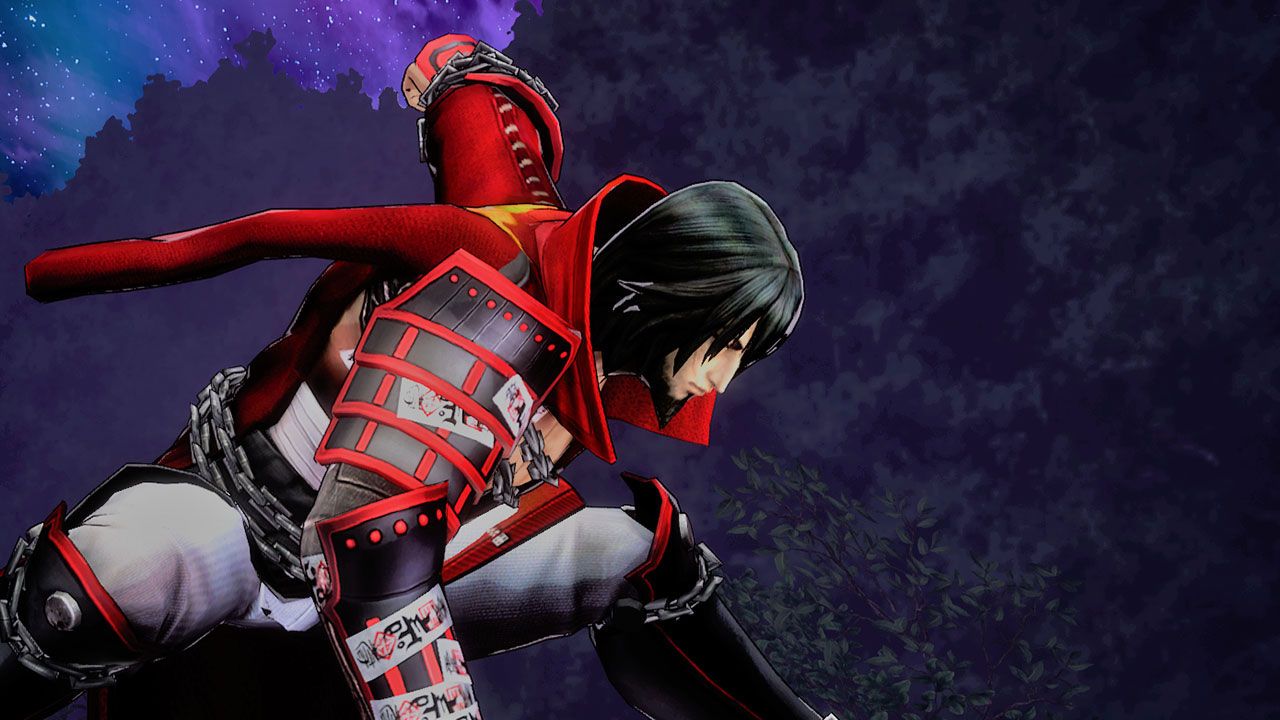 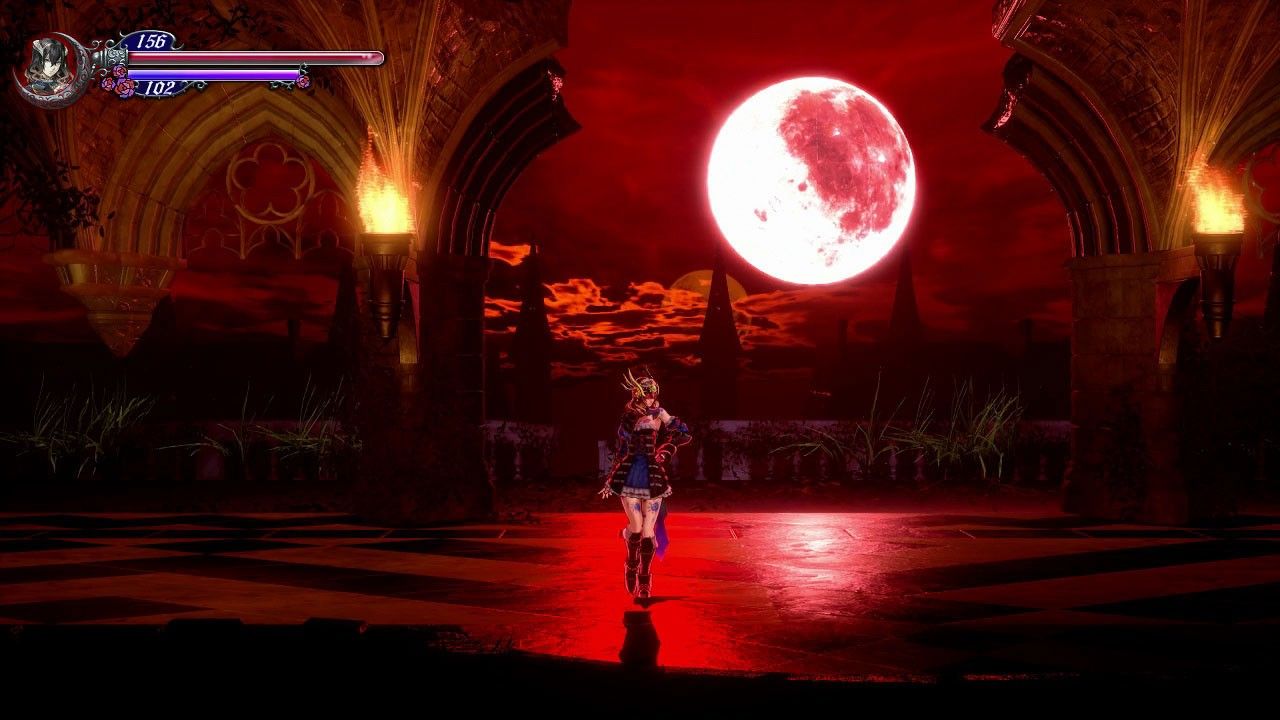