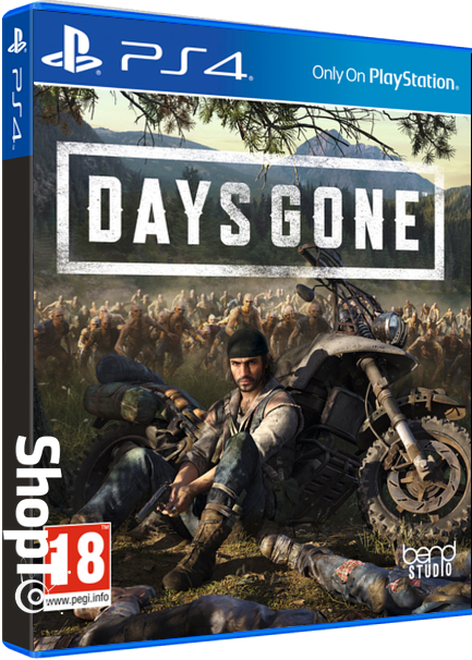 $2.00 CASH
This product does not qualify for reward points or membership discount

Days Gone is an open-world action game set in the high-desert of the Pacific Northwest two years after a mysterious global pandemic has decimated the world, killing most but transforming millions into mindless, feral creatures. Survivors live in a world where resources are scarce, violence and... 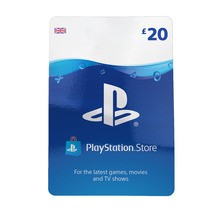 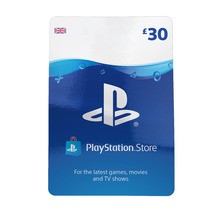 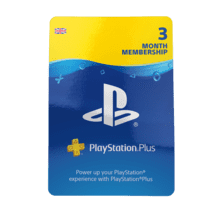 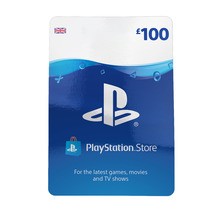 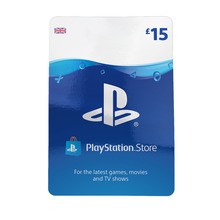 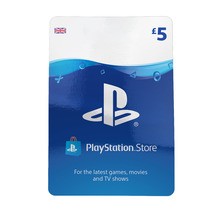 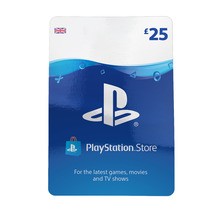 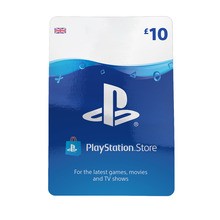 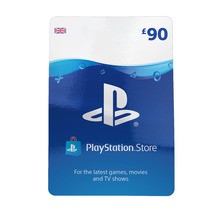 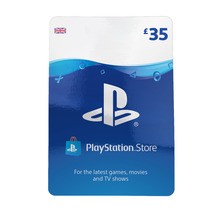 Survivors live in a world where resources are scarce, violence and murder are common and Freakers roam the wilderness. Players face this violent, new world as Deacon St. John, a bounty hunter, a Drifter who lives in the lawless wilderness outside the civilian encampments.

Deacon survives by using skills learned before the world ended, riding for the Mongrels MC, an outlawed motorcycle club, where violence and mayhem were part of the riding the open road. At the center of it all, Days Gone is an exploration of how any of us would react to these harsh conditions, and exploration of loss, love, friendship, revenge and desperation - learning that surviving isn't living. For Deacon especially, it's a struggle to ensure that hope never dies.

Developed by Bend Studio, Days Gone is in development exclusively for the PlayStation 4.

•Emergent Gameplay Featuring fully explorable environments and dynamic AI enemies, players will rely on their own abilities to strategize, craft weapons and tools, explore the world, and engage in combat. With almost every car, building and environment searchable, Days Gone delivers emergent gameplay possibilities, making a players approach to combat and discovery a vital part of the experience.

•Stunning, Dynamic Graphics Using the power of PlayStation 4 and Unreal Engine 4, Bend Studio has developed a high volume of rendering and gameplay technology to deliver an incredibly realistic open world experience. Realistic weather effects, such as rain, wind, snow and day-night cycles impact the gameplay. The games lighting is all real-time and reacts dynamically, the way the human iris does, as players move from one location to the next. 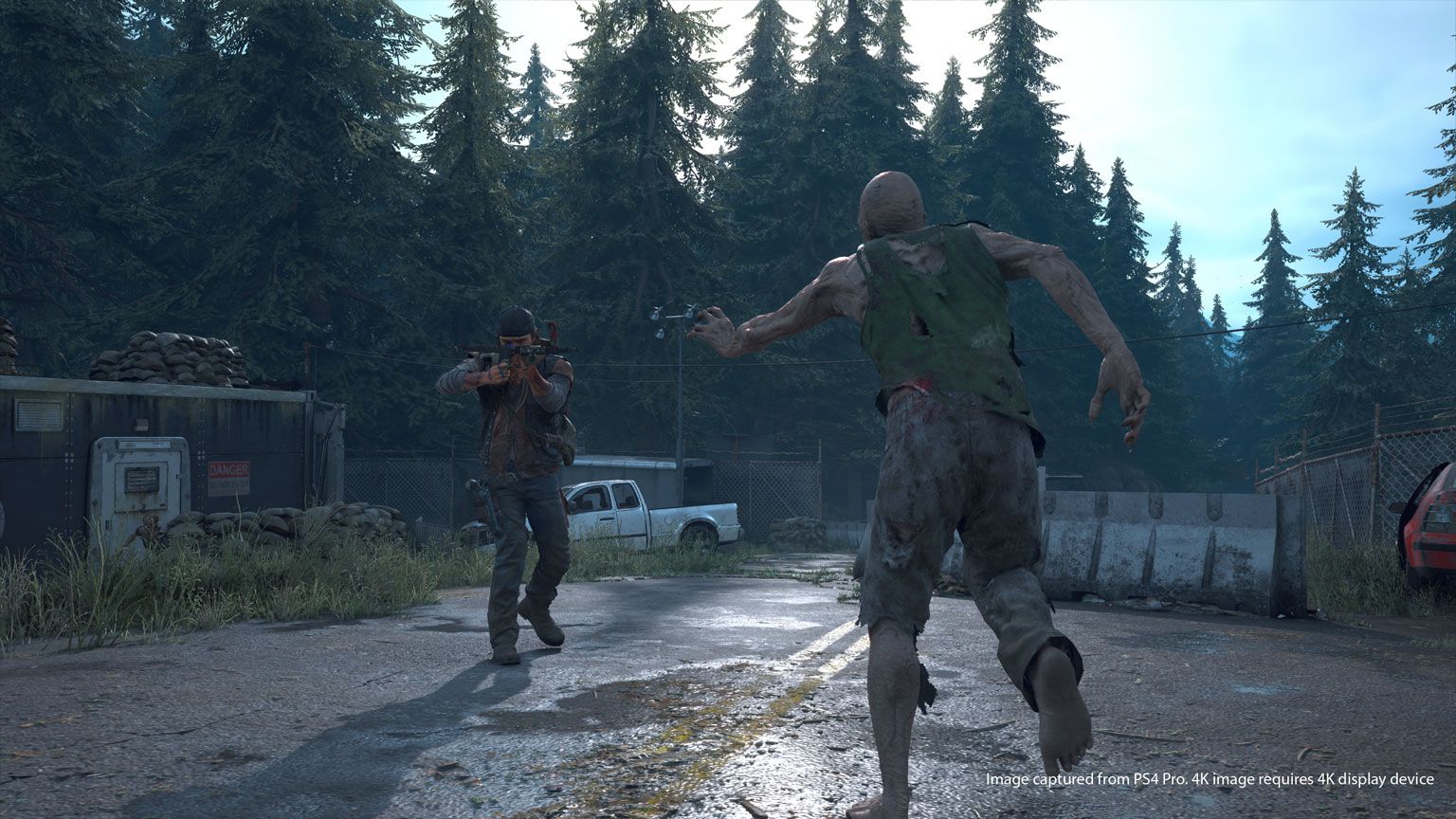 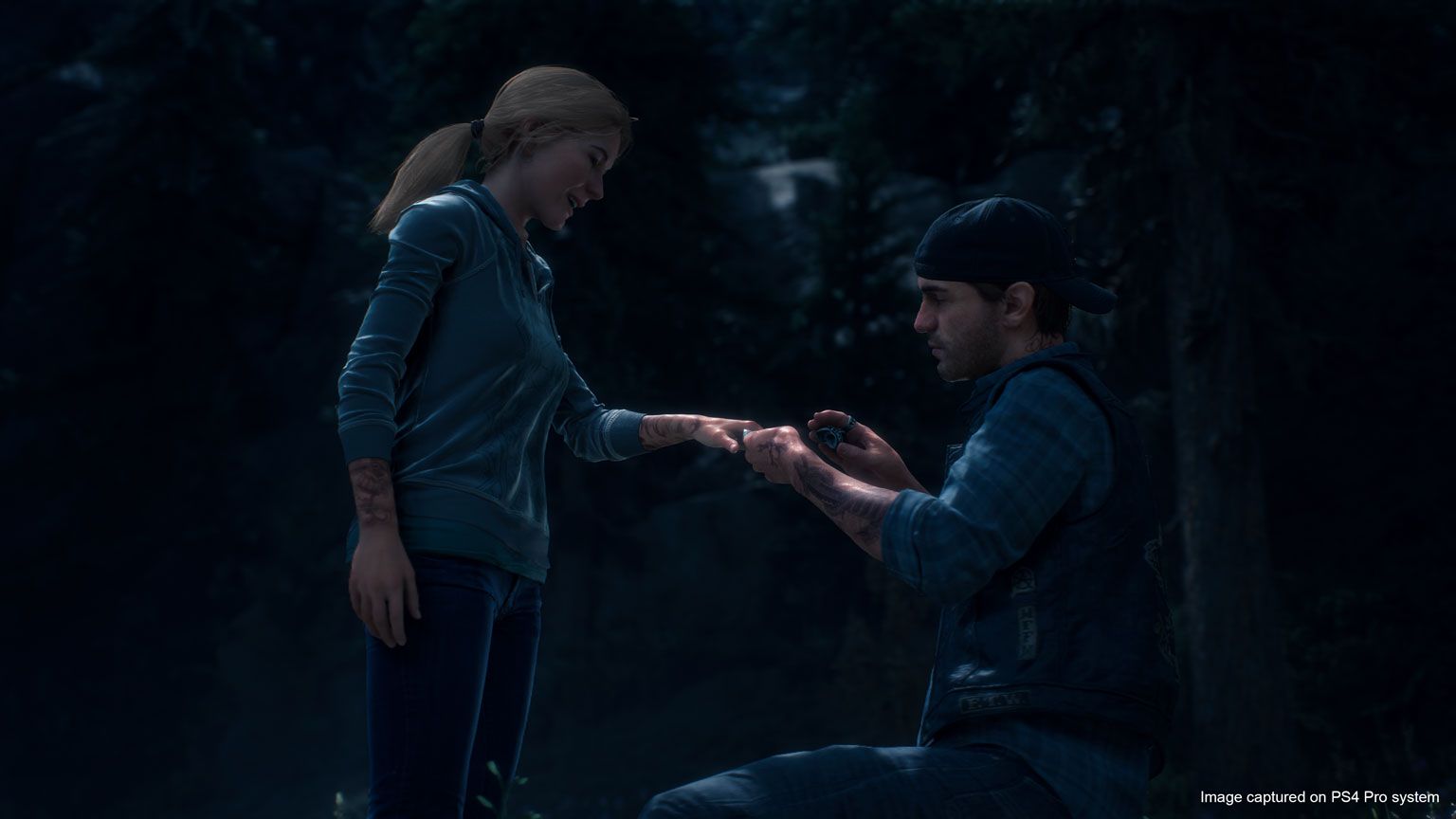 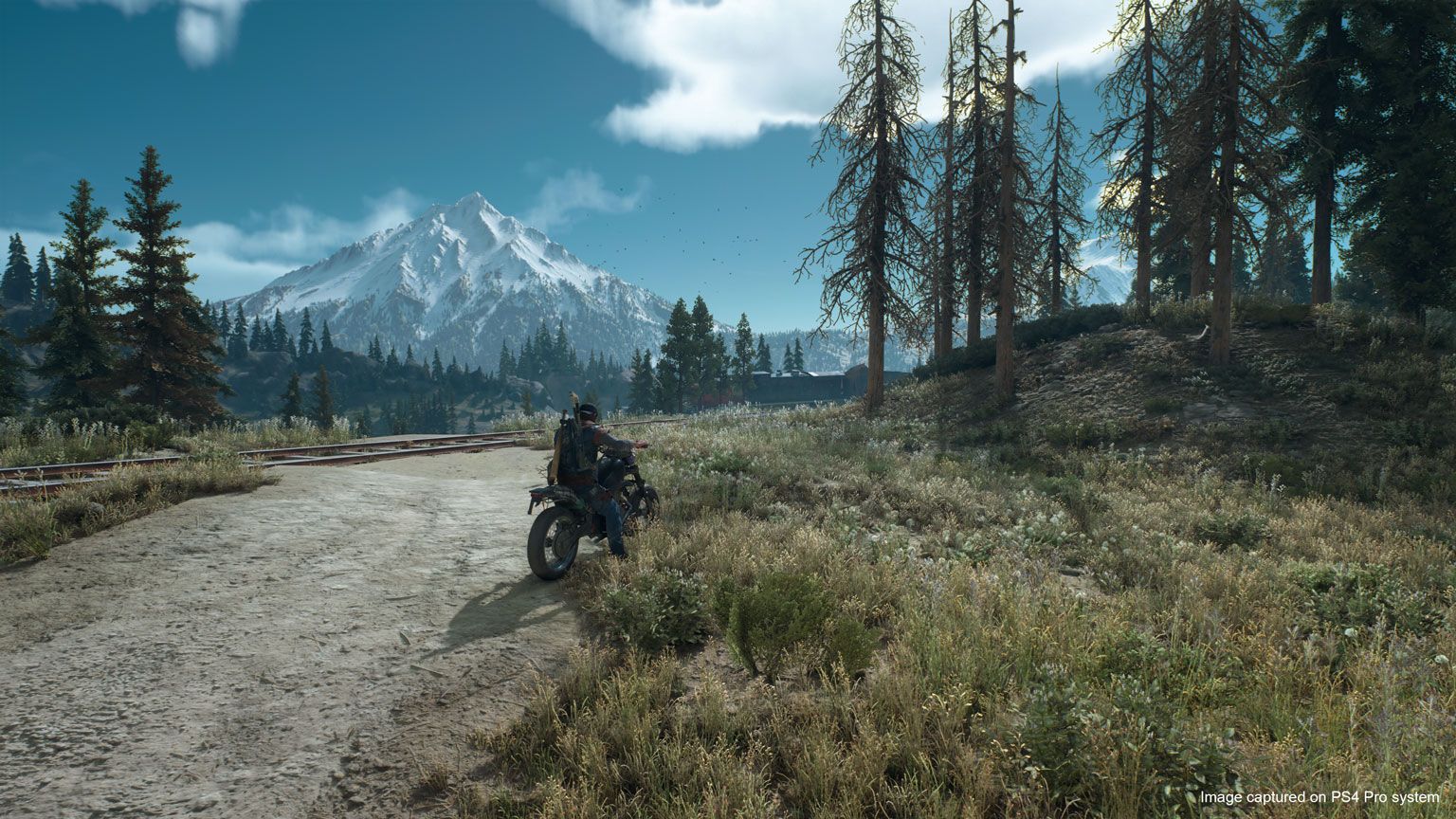