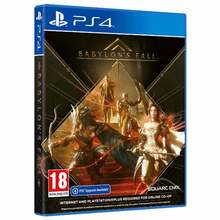 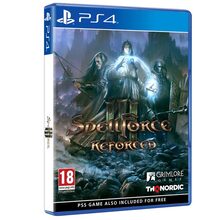 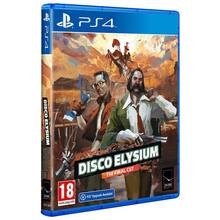 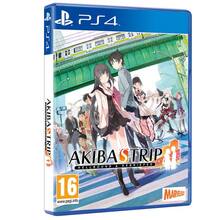 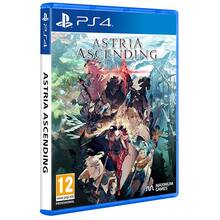 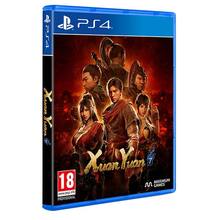 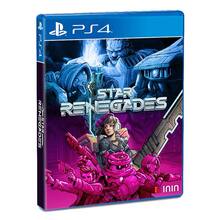 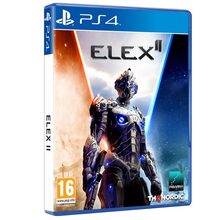 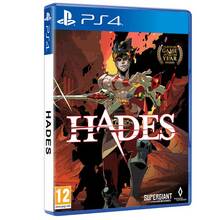 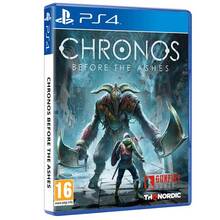 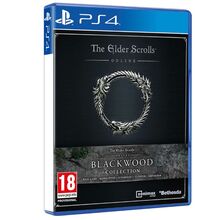 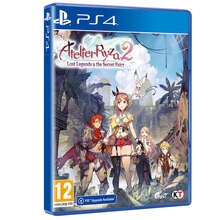 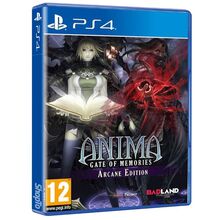 The Elder Scrolls Online: Elsweyr is the next Chapter of ZeniMax Online Studios' award-winning online RPG, The Elder Scrolls Online (ESO). For the first time since 1994's The Elder Scrolls: Arena, players and their friends will trek the arid plains as well as the skooma-producing grasslands of Elsweyr, the homeland of the cat-like khajiit race. The all-new adventure brings with it the Season of the Dragon, introducing the commanding winged beasts to ESO for the first time. In this journey, you're no Dragonborn, so you'll need to work with your fellow heroes and powerful allies to take the dragons down and protect Tamriel from the ever-present fire-breathing threat.

The Season of the Dragon is a year-long interconnected adventure for the epic and award-winning ESO story, spanning all four updates in 2019, including the Wrathstone DLC dungeon pack, the Elsweyr Chapter, the Q3 DLC dungeon pack, and the Q4 Story DLC. Along with the interconnected story comes the dark and mysterious - yet highly anticipated - Necromancer Class, massive Dragon Attack world events, quality-of-life updates, and much more. With around 30 hours of new story content to experience, The Elder Scrolls Online: Elsweyr brings entirely new experiences to ESO, presenting veterans and those new to the game with astounding new stories and content.

KEY FEATURES:
Adventure in the Desert Environments of Elsweyr - In Elsweyr, you can travel across the savanna grasslands, scorching deserts, and palatial cities as the Province tangles with invading Imperial forces and menacing dragons. You can interact with its many colorful and varied residents, including moon-sugar farmers, Imperial occupiers, and wandering nomads. In this new Chapter, youll be able to truly dive into the life, history, culture, and mythology of the Khajiit people and their homeland. Elder Scrolls veterans may recall exploring the province of Elsweyr in The Elder Scrolls: Arena as well as its outer edges in The Elder Scrolls Onlines regions of Reapers March and Khenarthi?s Roost.

Dragons Wreak Havoc upon Elsweyr - The Dragons have returned to Tamriel. Unleashed upon the world by the unwitting Abnur Tharn, the great Kaalgrontiid and his followers stalk from the skies and threaten to burn down the ancestral home of the Khajiit.

An All New Class - Necromancer - With this dark, mysterious new Class the games first new class since 2017s Morrowind Chapter players will be able to command the dead and cast powerful elemental spells to overcome your foes and bolster defenses. The Black Arts at your fingertips, manipulate the flesh of involuntary souls to take on those that stand in your way. With the Necromancer, death itself is a weapon.

Massive New World Events - With the new dragon menace threatening Tamriel with a ferocity unlike anything youve faced to date in The Elder Scrolls Online, players must work together to quell the massive Dragon Attack world events. With no Dragonborn in sight, its up to the combined power of you and your fellow heroes to protect the inhabitants of Elsweyr by banding together and slaying as many dragons as possible.

A New Elder Scrolls Online Chapter for Everyone - The Elder Scrolls Online: Elsweyr builds on ESOs Chapter structure introduced in the ESO: Morrowind Chapter in 2017. Chapters deliver massive amounts of new content and features that are equally accessible and fun for both existing and new ESO players.

New Players - New players can jump right into The Elder Scrolls Online: Elsweyr and start a character in a fresh tutorial and starter area, without needing to play previous ESO content. Since the original base game is included with The Elder Scrolls Online: Elsweyr, new players also have access to hundreds of hours of additional adventures throughout Tamriel. New players get immediate access to the full base game, Summerset and Morrowind chapters, with any Elsweyr digital pre-purchase.

Existing Players - ESO veterans will be able to upgrade and take their existing hero to Elsweyr to begin new adventures or start over again with the new Necromancer Class. No matter their level, existing characters will find level-appropriate content from the moment they step into Elsweyr.

Havent played ESO in a while? The Elder Scrolls Online: Elsweyr is your best chance to jump back into ESO and continue adventures or start anew. Players only need to reinstall the game, log in, and start playing again. 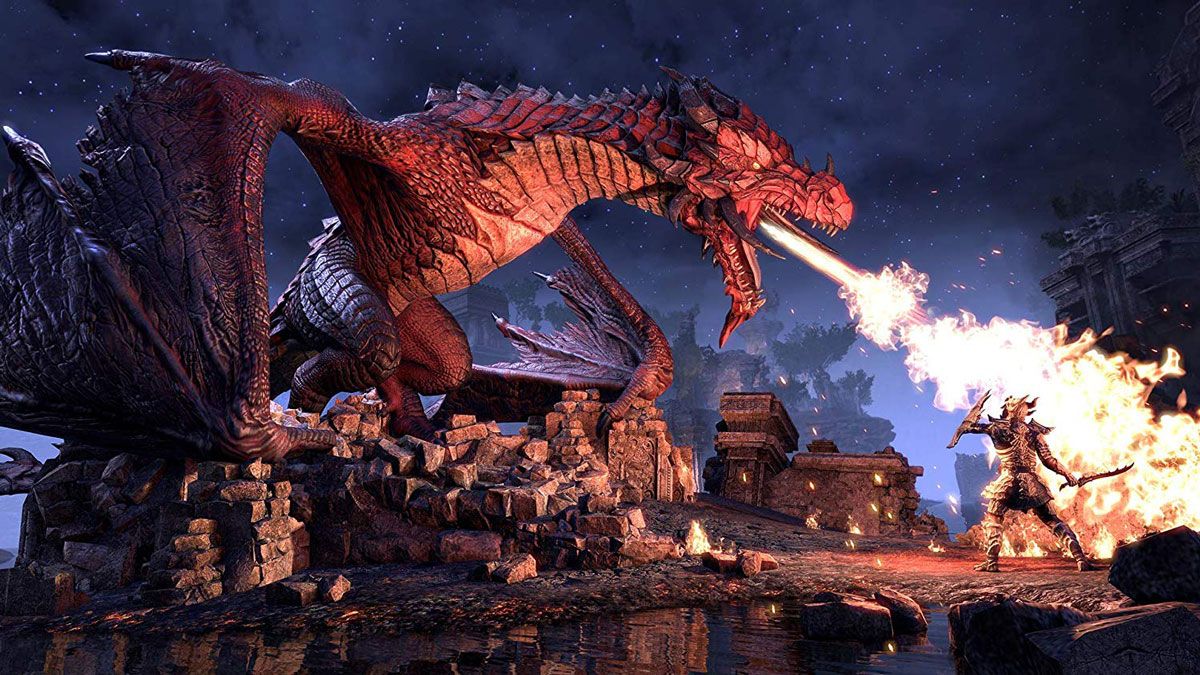 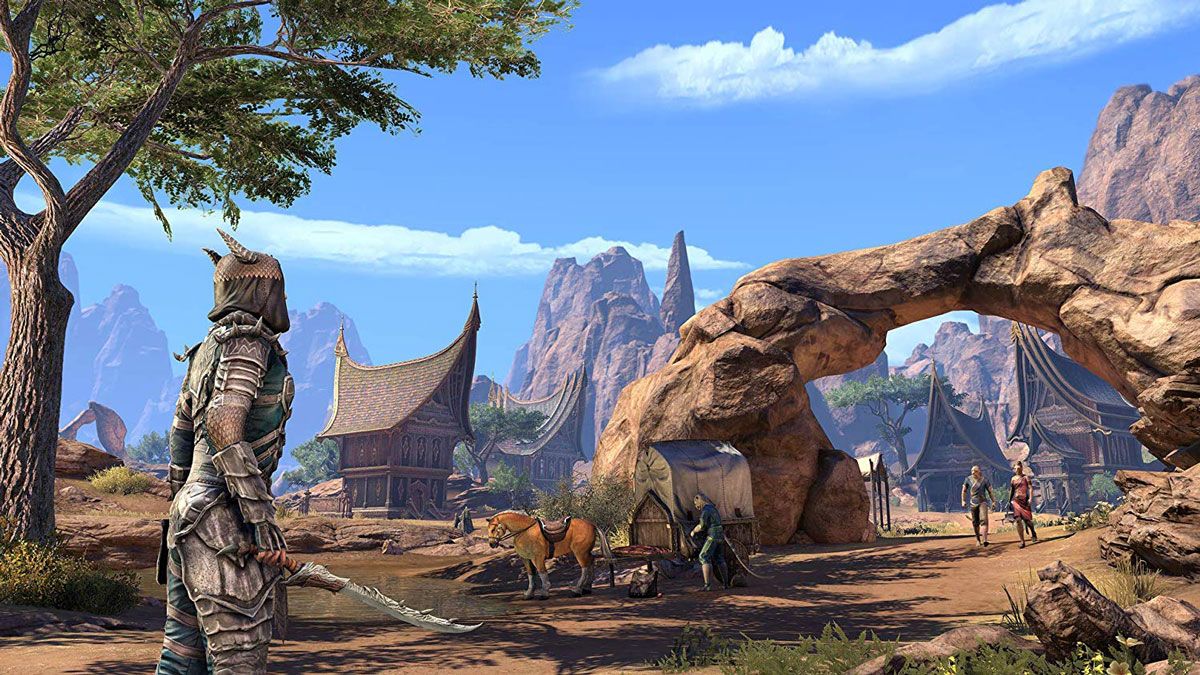 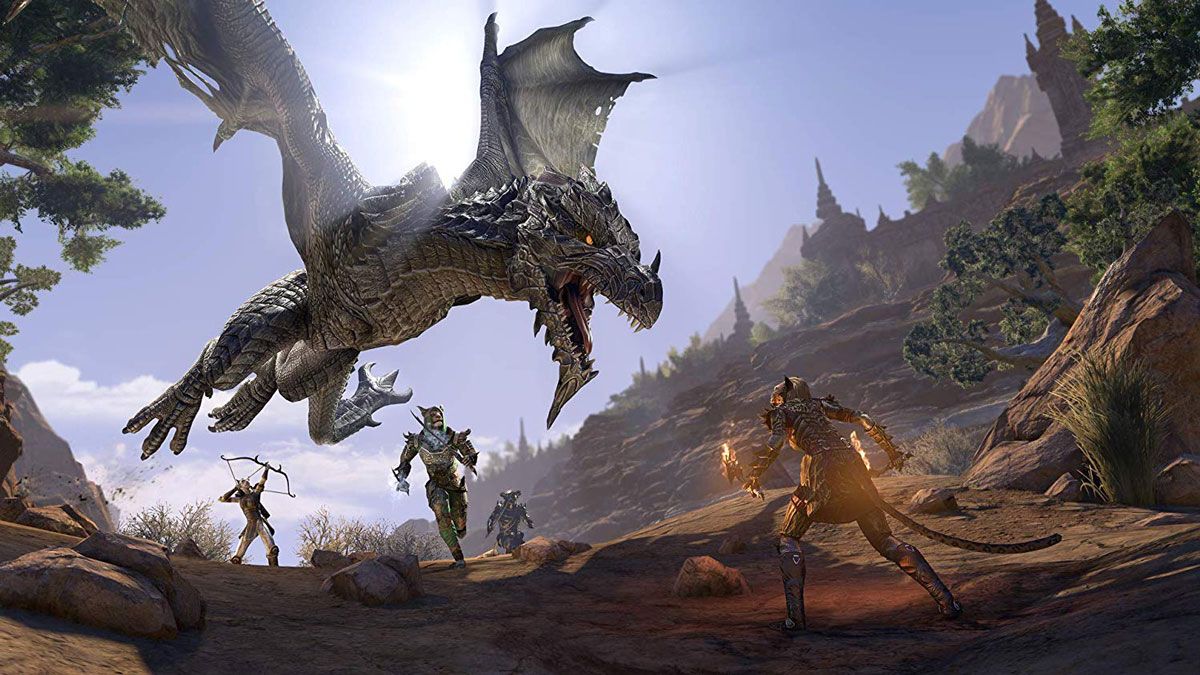