FINAL FANTASY VII REMAKE is a reimagining of the iconic original game that re-defined the RPG genre, diving deeper into the world and its characters than ever before. The first game in this project will be set in the eclectic city of Midgar and presents a fully standalone gaming experience that provides a great starting point to the series. 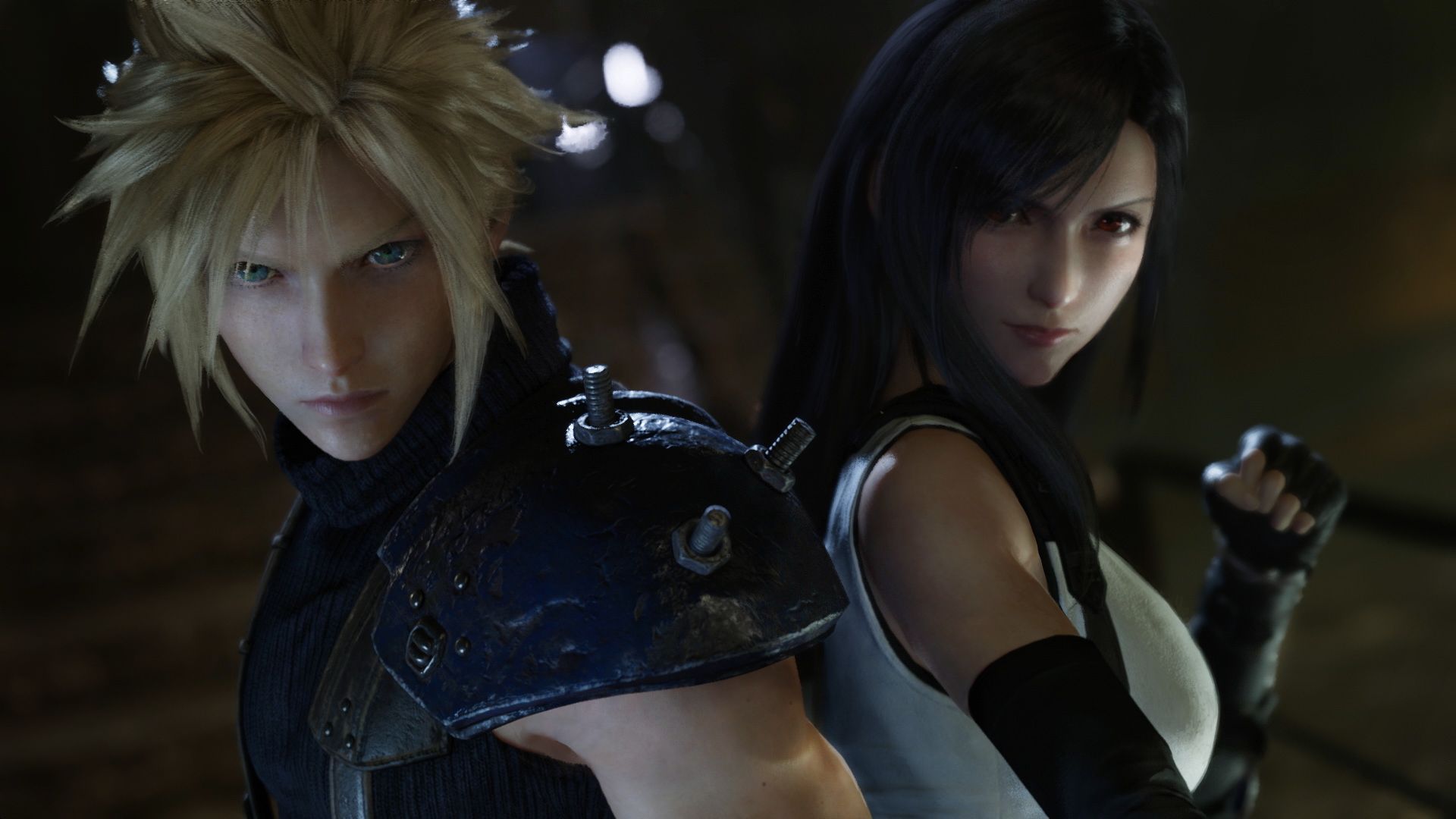 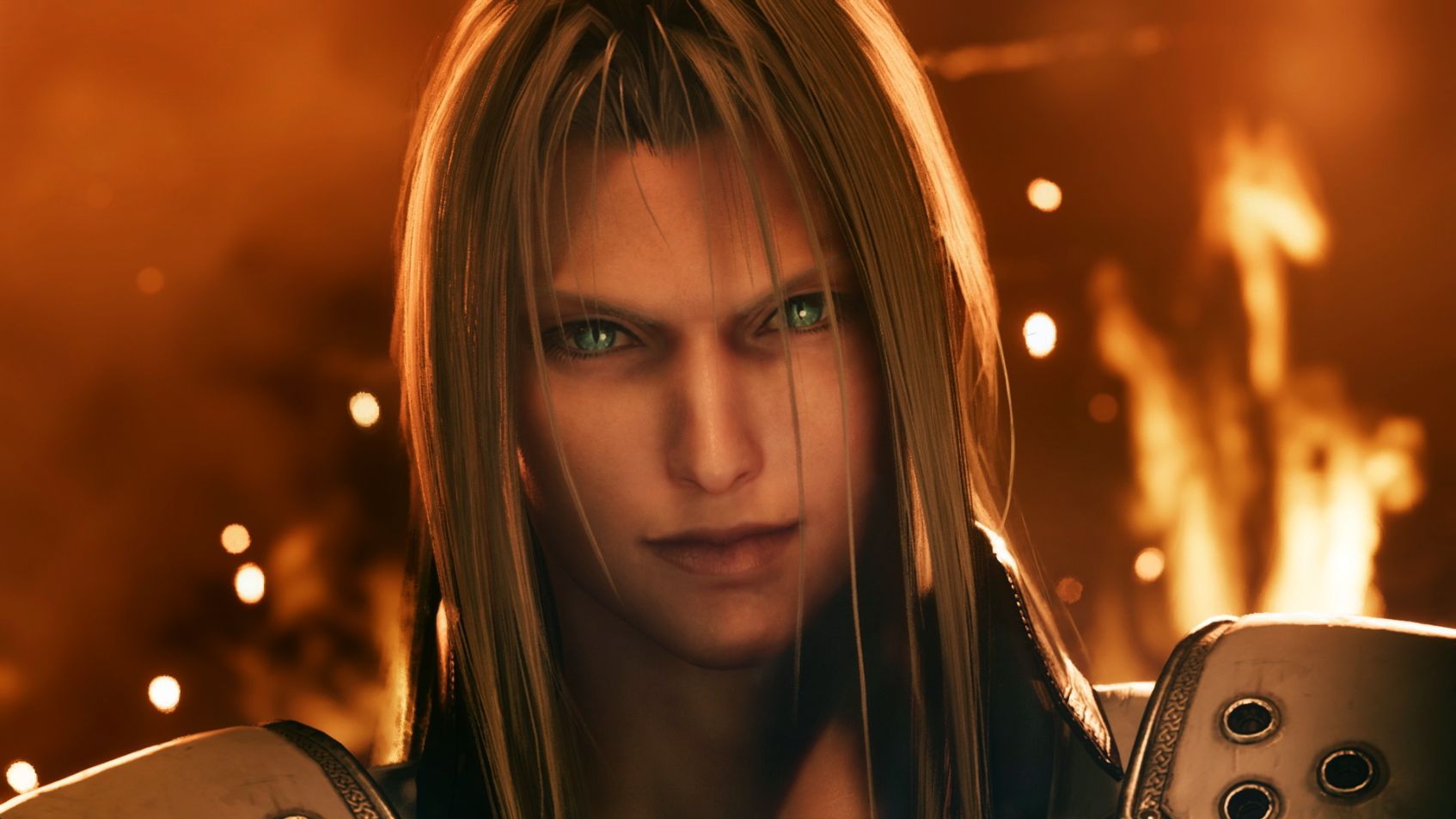 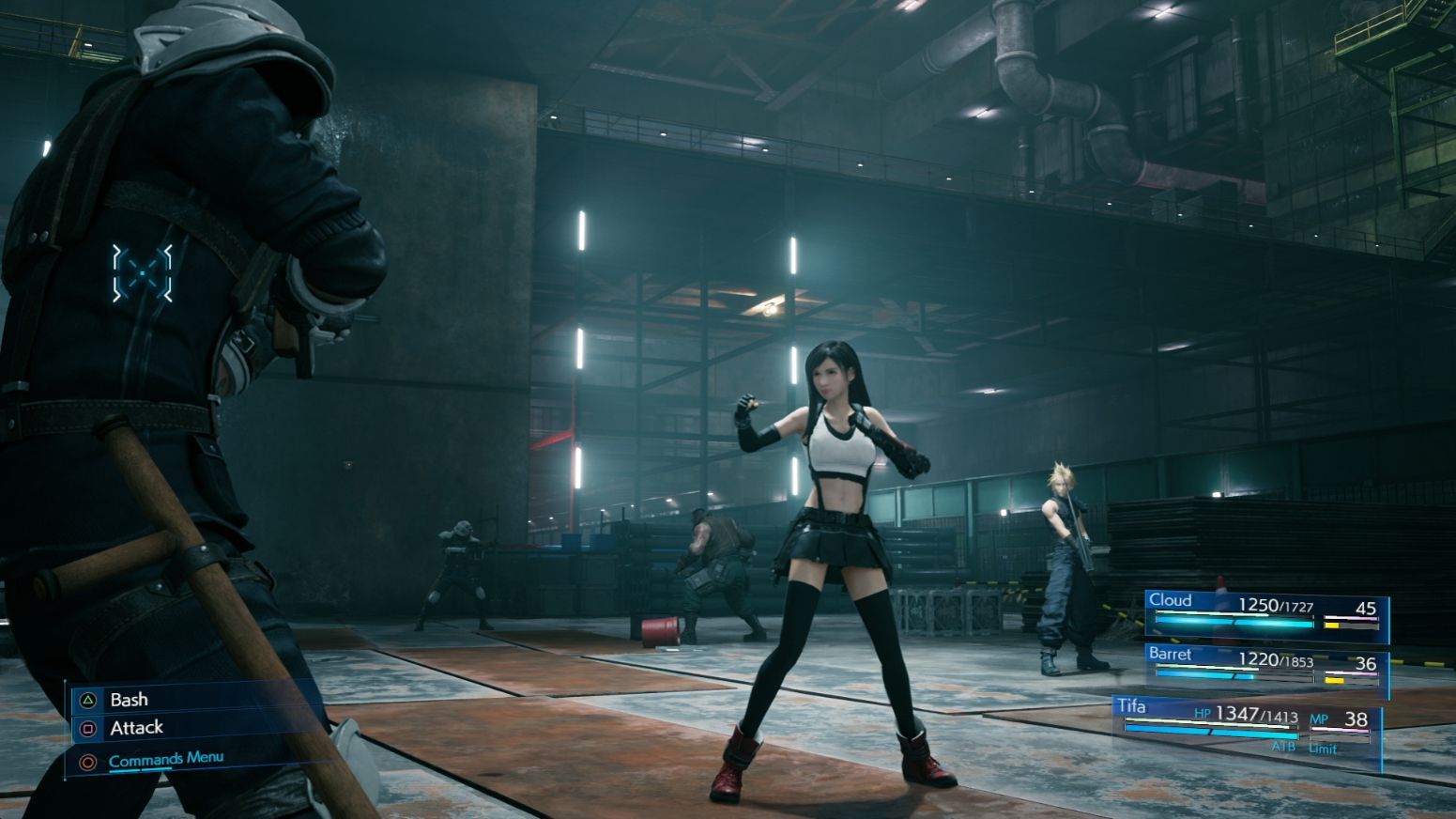 A spectacular reimagining of one of the most visionary games ever
The world has fallen under the control of the Shinra Electric Power Company, a shadowy corporation controlling the planet's very life force as mako energy. In the sprawling city of Midgar, an anti-Shinra organization calling themselves Avalanche have stepped up their resistance. Cloud Strife, a former member of Shinra's elite SOLDIER unit now turned mercenary, lends his aid to the group, unaware of the epic consequences that await him.

A spectacular reimagining of one of the most visionary games ever, the first game in this project will be set in the eclectic city of Midgar and presents a fully standalone gaming experience. Along with unforgettable characters and a powerful story,

FINAL FANTASY VII REMAKE features a hybrid battle system that merges real-time action with strategic, command-based combat. First released in 1997 on the PlayStation® computer entertainment system, FINAL FANTASY VII is universally regarded as a hallmark title of the RPG genre. The original title received high praise for its epic storyline, unique characters, and movie sequences that utilized the most cutting-edge technology of the time.

Since then, the game has sold over 11 million copies worldwide and continues to receive widespread acclaim from critics and fans around the world. The popular game has even expanded into spin-offs, films, and merchandise.