Capturing intense moment-to-moment racing action, GRID returns with an all-new experience where every race is the chance to choose your own path, create your own story and define your legacy in the motorsport world. Launch Edition Includes Custom Livery & XP Boost 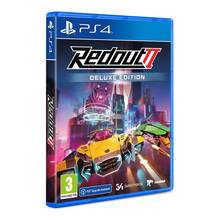 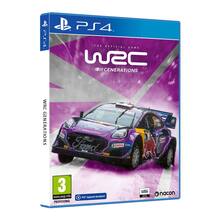 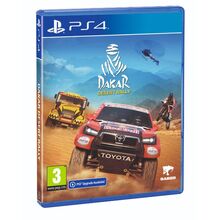 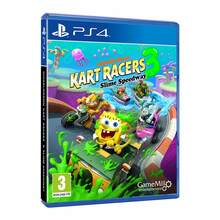 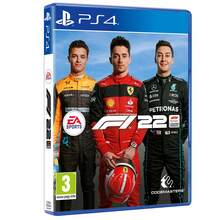 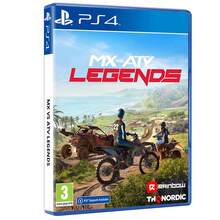 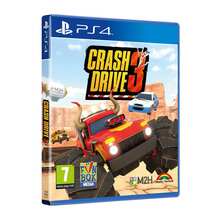 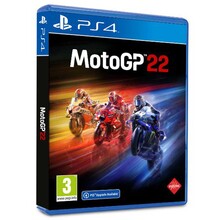 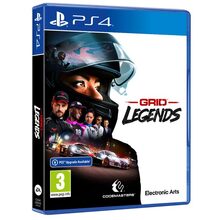 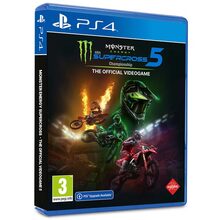 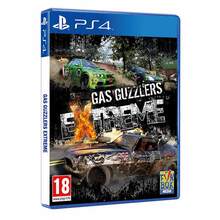 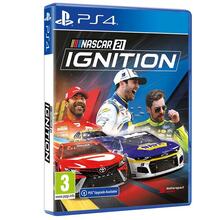 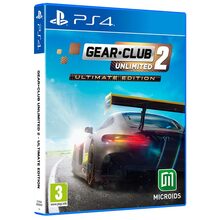 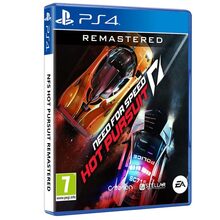 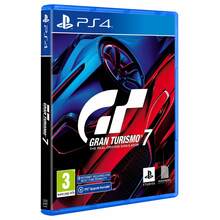 GRID captures every moment of the race, from the adrenaline rush of lights-out to the elation at the chequered flag – and in-between, it’s all action too. Incidents come one right after the other – tight overtakes, bumper-to bumper scrapes and competitive collisions – all heightened by rivalries, team-mates and a nemesis driver who will all either try to help or hinder your progress as you achieve your goal of becoming the GRID World Series champion. 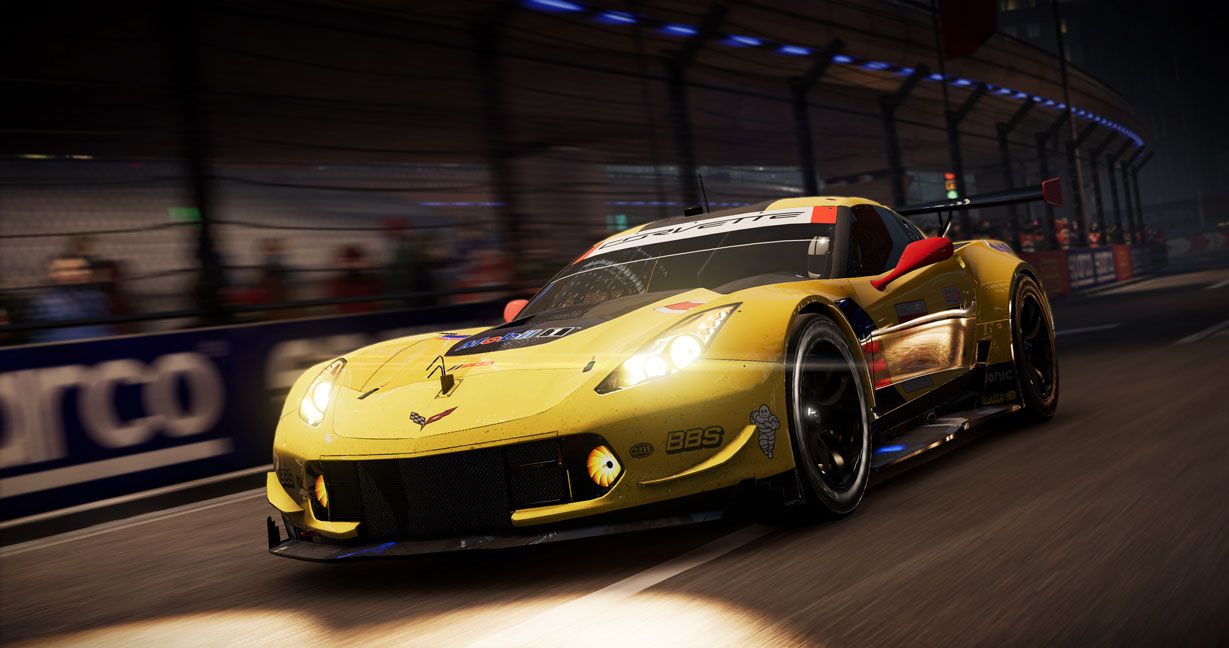 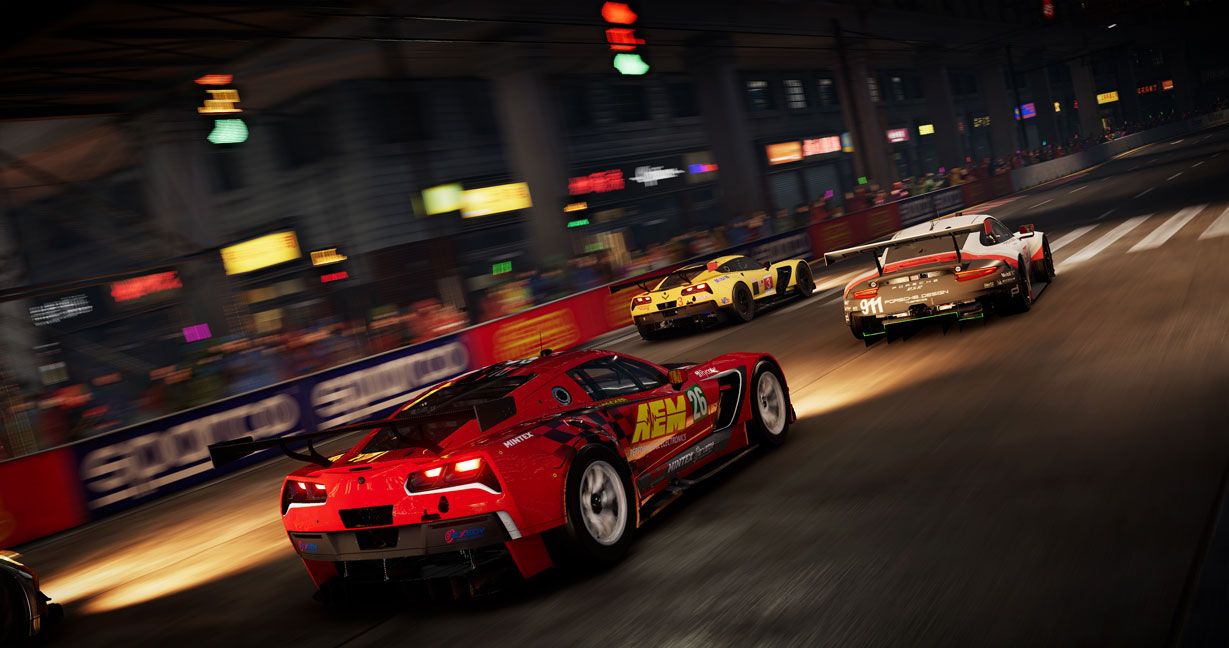 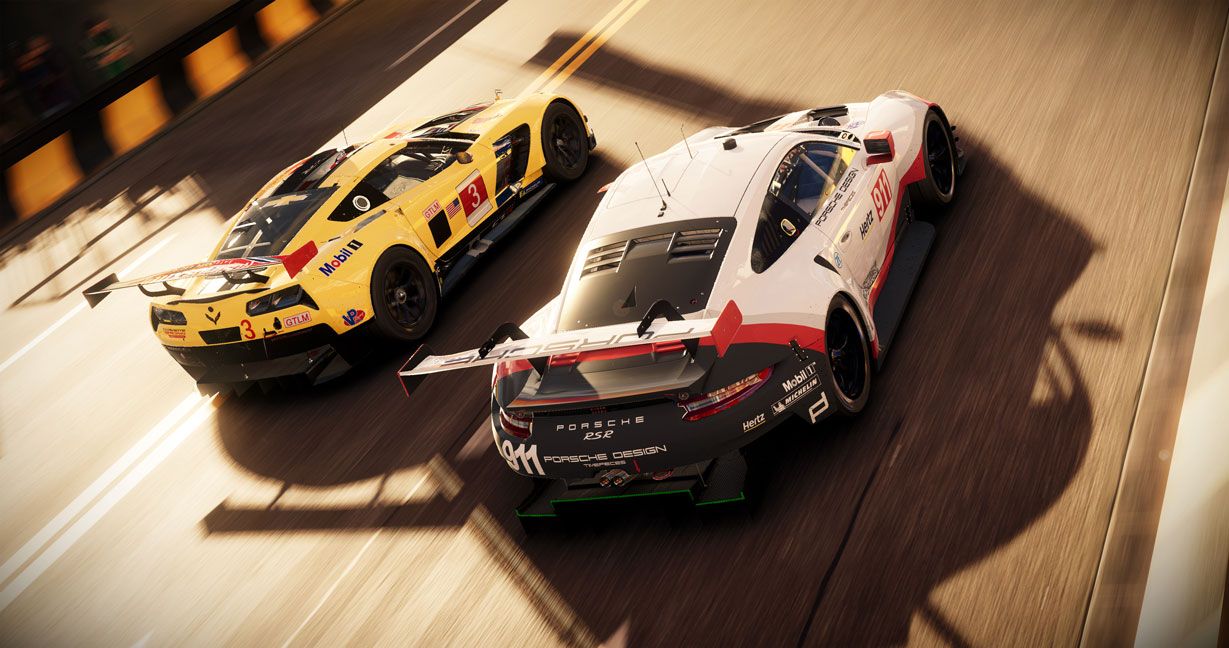