Greedfall
EXPLORE UNCHARTED NEW LANDS AS YOU SET FOOT ON A REMOTE ISLAND SEEPING WITH MAGIC,


Features: Engage in a core roleplaying experience – achieve quests and complete objectives in a multitude of different ways – through combat, diplomacy, deception, or stealth. Complete freedom in character progression – play as a male or female, customize your appearance, and freely choose your abilities, spells and skills. Delve into a mysterious world of magic – begin a grand journey and uncover ancient secrets protected by supernatural beings, manifestations of the island’s earthly magic. 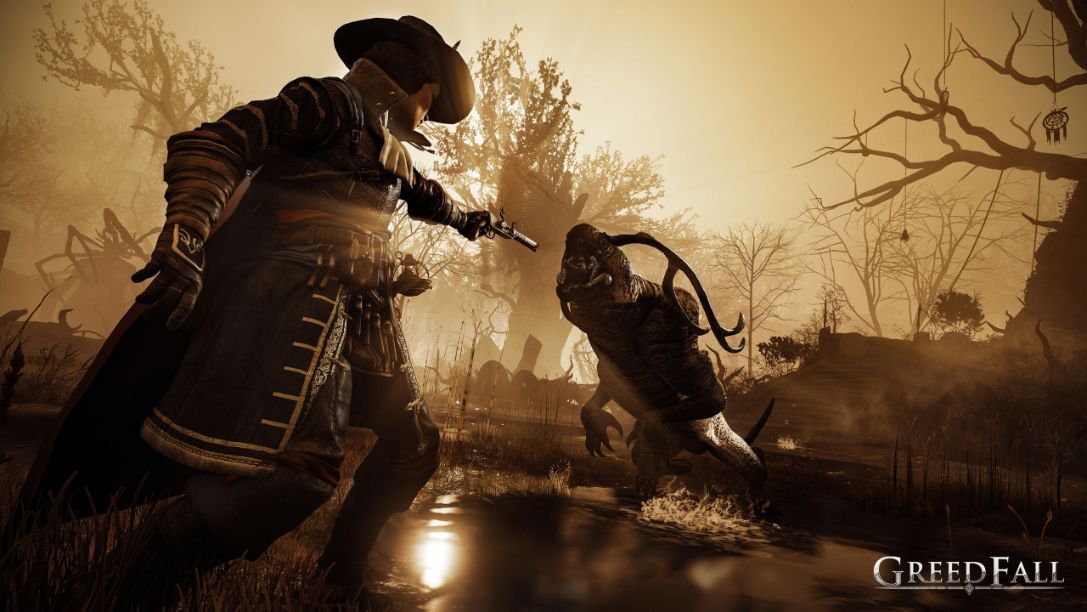 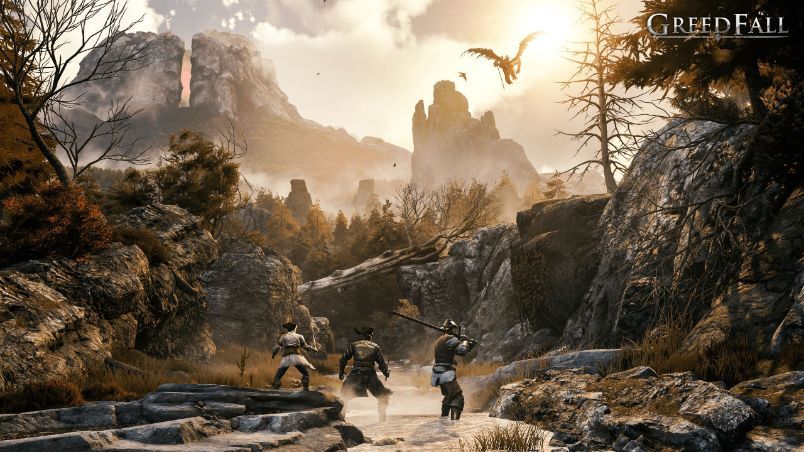 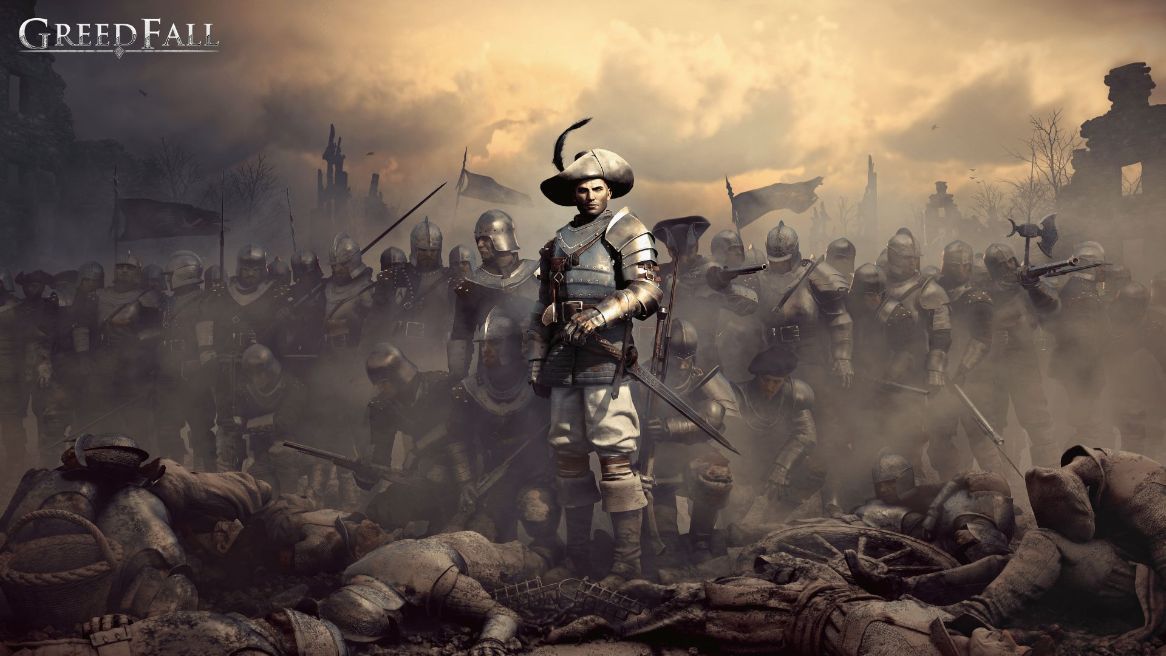