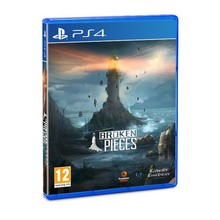 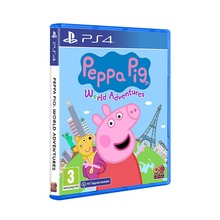 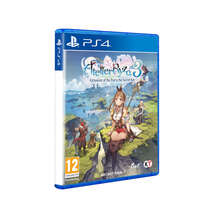 Atelier Ryza 3 Alchemist of the End & the Secret Key
Buy 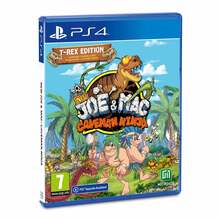 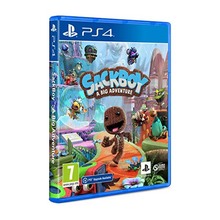 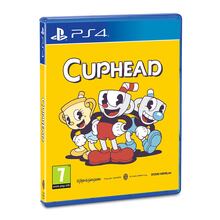 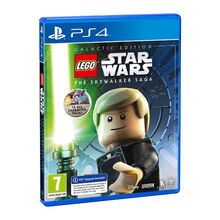 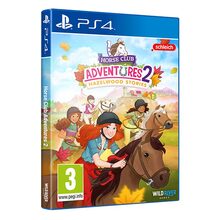 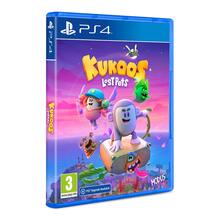 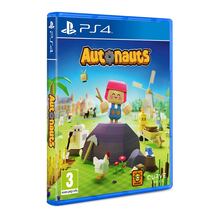 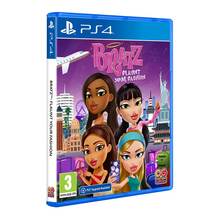 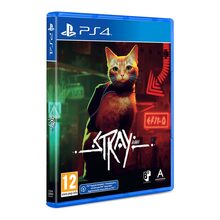 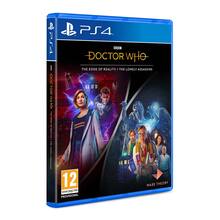 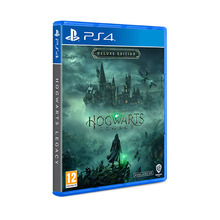 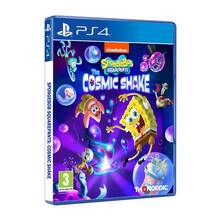