Resident Evil 3 Remake
This is a full remake and reimagining of Capcom's Resident Evil 3: Nemesis, which released back in 1999. This game follows Jill Valentine, one of the protagonists of the original Resident Evil, as she attempts to escape Raccoon City, which is completely overrun with zombies. Along the way, an advanced creature known as the Nemesis begins stalking her throughout the city. 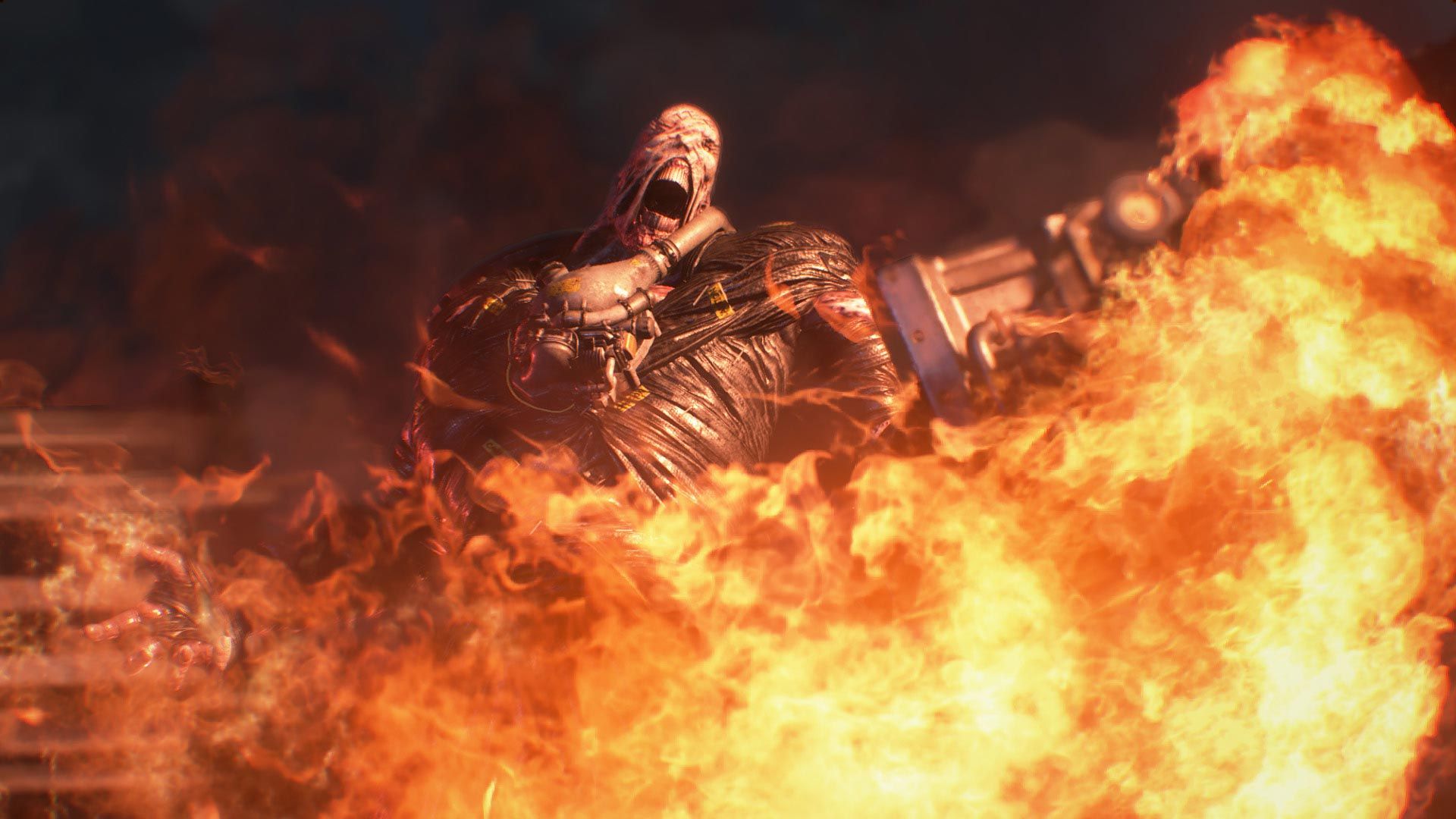 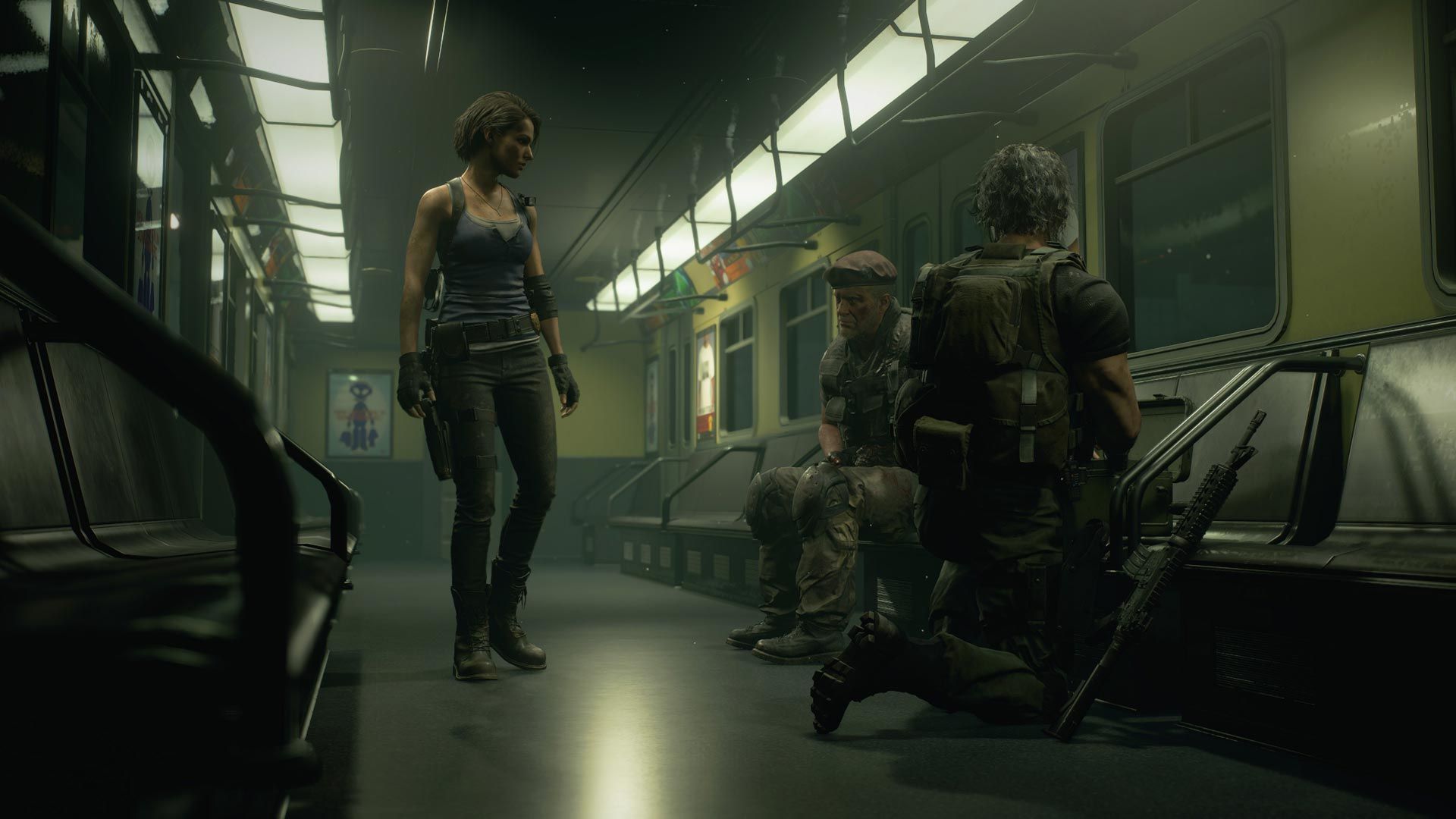 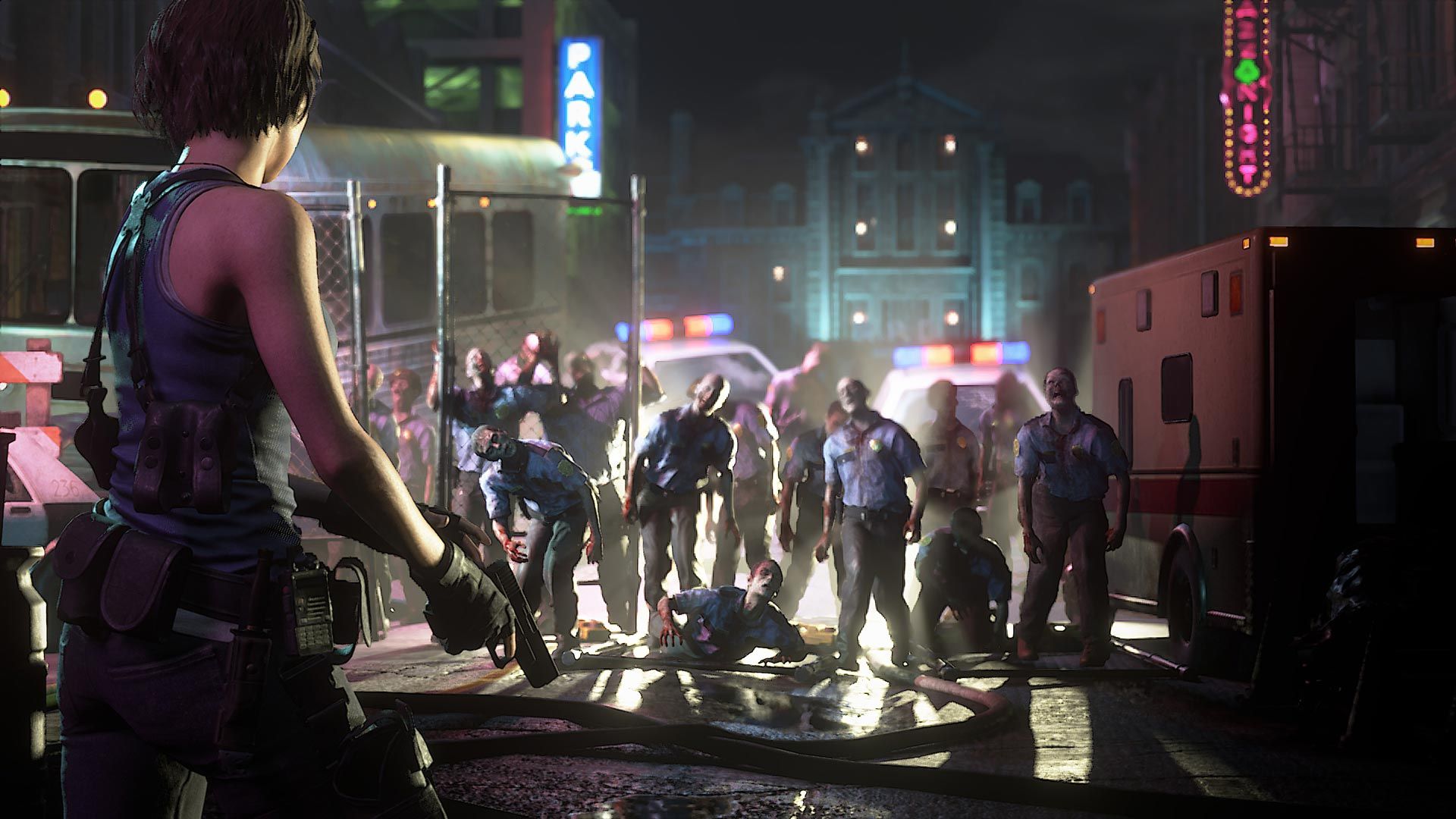 
A biological weapon developed by the pharmaceutical company Umbrella Corporation. The game marks the debut of Nemesis – a towering humanoid bioweapon designed for both brutality and high-functioning intelligence – whose dogged hunt of S.T.A.R.S. member Jill Valentine made him an icon of the Resident Evil™ series. Armed with an arsenal of high-powered weaponry and wrapped in a black suit to hide his mutilated features, Nemesis will maim, pulverize or destroy any obstacle on the path to his target.

Jill’s harrowing escape takes place in the panic-stricken hours leading up to and following the events of the acclaimed best-selling Resident Evil 2. Intense combat and puzzle solving combine to deliver the heart-pounding final chapter of Raccoon City’s collapse. The horrific settings from the original game and new content come to life as never before with RE Engine, previously utilized to create the acclaimed Resident Evil™ 7 biohazard, Resident Evil 2 and Devil May Cry™ 5 with high-definition graphics and modernized gameplay mechanics.

Complementing the action-packed single player campaign is Resident Evil Resistance, an asymmetrical 4 vs. 1 multiplayer game originally unveiled as a working title at Tokyo Game Show earlier this year. As the Mastermind behind the scenes, players can assume the role of key Resident Evil characters like Annette Birkin in a series of deadly experiments. Manipulate the environment and wield a deck of cards to place vicious creatures, set traps and weaponized security cameras to snare hapless Survivors. A first for the franchise, Masterminds can even directly control elite bioweapons like G-Birkin and Tyrant. In turn, four Survivors must effectively work together, making the most of a variety of weapons and each player’s unique special abilities, to stand a chance of escaping the experiment before time runs out.

Just like Resident Evil 2 (2019), the remake of Resident Evil 3 is a third-person survival-horror game. Players will have to manage scarce ammo and healing items as they struggle to survive.
Trustpilot
We use cookies to provide you with a personal shopping cart. By using this website you agree to the use of cookies.