Watch Dogs Legion Watch Dogs Legion Gold
It is time to take back London, and anyone you see in this iconic city can be recruited to your resistance. Corrupt opportunists have taken over and it’s up to you to build a resistance to give the city back to the people. With an entire population of potential recruits and the city’s technology at your fingertips, you’ll need to hack, infiltrate, and fight your way to liberate London. 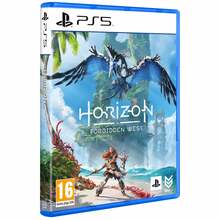 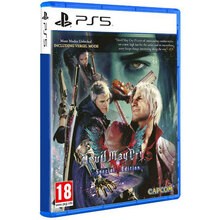 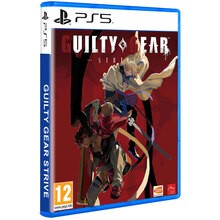 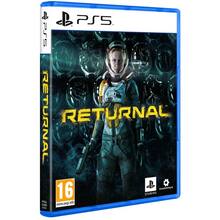 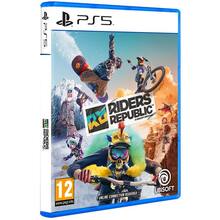 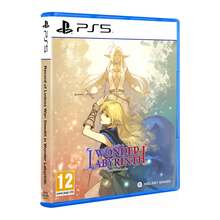 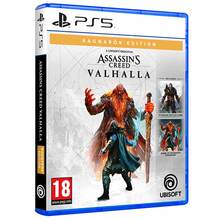 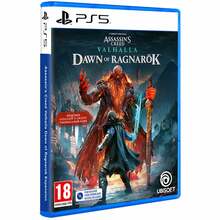 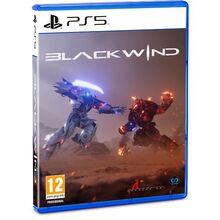 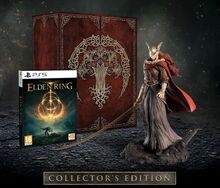 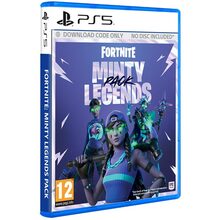 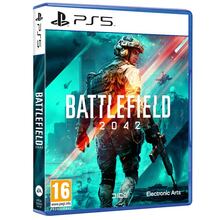 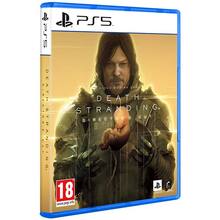