$2.00 CASH
Currently one person is about to buy this 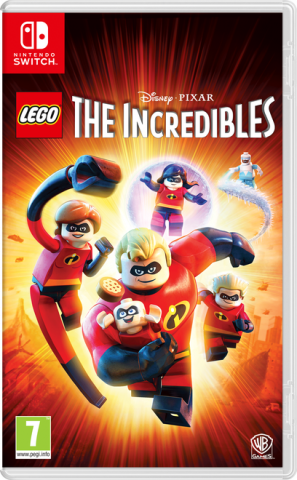 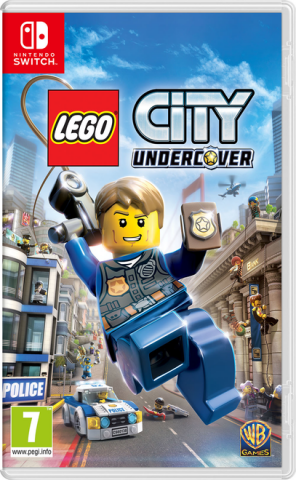 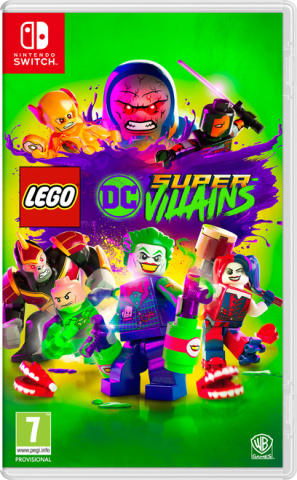 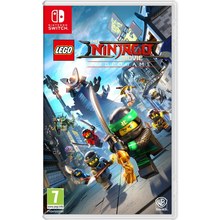 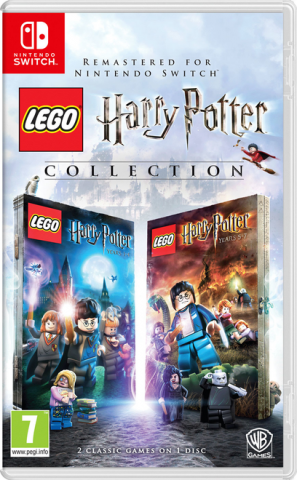