GAME OVERVIEW:
LEGO® Marvel™ Super Heroes features an original story crossing the entire Marvel Universe. Players take control of Iron Man, Spider-Man, the Hulk, Captain America, Wolverine and many more Marvel characters as they unite to stop Loki and a host of other Marvel villains from assembling a super-weapon capable of destroying the world. Players will chase down Cosmic Bricks as they travel across LEGO Manhattan and visit key locations from the Marvel Universe, such as Stark Tower, Asteroid M, a Hydra base and the X-Mansion.

LEGO® Marvel Super Heroes 2 is an all-new, original epic adventure and sequel to the smash hit, LEGO® Marvel Super Heroes. Bringing together iconic Marvel Super Heroes and Super Villains from different eras and realities, this original branching storyline transports players into a cosmic battle across a myriad of Marvel locations ripped from time and space into the incredible open hub world of Chronopolis. Packed with signature LEGO humor for fans of all ages, gamers will go head-to-head with the time-travelling Kang the Conqueror through Ancient Egypt, The Old West, Sakaar, New York City in the year 2099, Xandar and many other imaginative settings in this fun-filled journey spanning the Marvel Universe 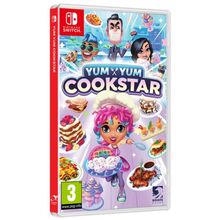 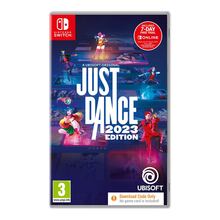 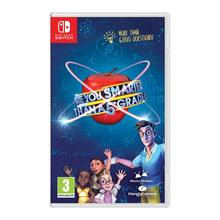 Are You Smarter Than a 5th Grader?
Buy 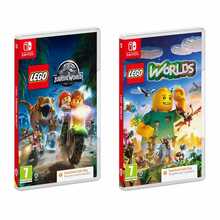 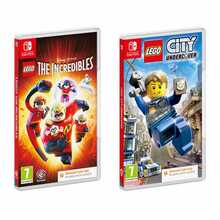 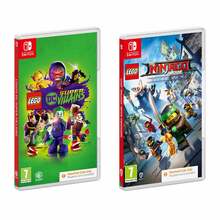 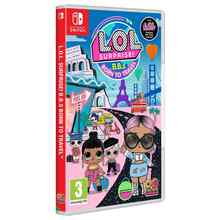 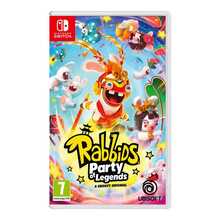 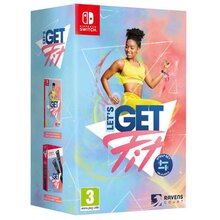 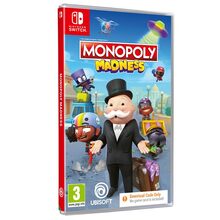 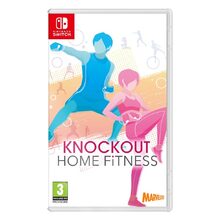 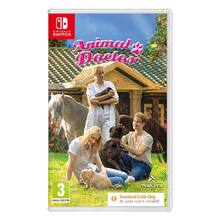 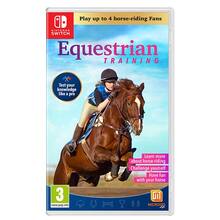 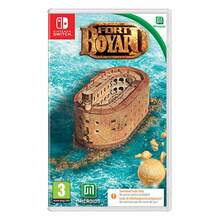 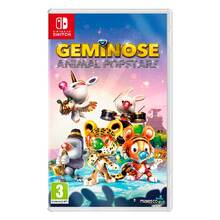 •    Smash, swing and fly through the Marvel Universe with more than 100 of your favourite Super Heroes and Super-Villains including Iron Man, Wolverine, Hulk, Spider-Man, Captain America, Black Widow, Loki, and Deadpool.
•    Help save Earth as your favourite Marvel character with your super-cool strengths and abilities:
•     Iron Man flies, hovers, shoots missiles, and unleashes a powerful unibeam directly from his chest.
•     Spider-Man shoots webs, uses his spider-senses to spot objects invisible to others, crawls up walls, and, of course, web-slings.
•     Captain America throws his mighty shield at objects and enemies, embeds it into a wall to create a platform, and protects himself from damage.
•     Hulk smashes!
•    Perform powerful moves as “Big-fig” characters like Hulk and Abomination.  Leave a path of destruction as you smash through LEGO walls and throw cars using hyper strength.
•    Discover LEGO Marvel Manhattan like never before, and travel to iconic locations from the Marvel Universe, such as the X-Mansion, Asteroid M and Asgard.
•    Create unique Super Heroes with customisable characters.
•    Enjoy an exciting original story, filled with classic LEGO videogame adventure and humour.

•    Open World Chronopolis –  Explore 18 different Marvel locations ripped from time and space, all of which come together to form one huge, incredible Chronopolis Open Hub World, including Ancient Egypt, The Old West, Sakaar, New York City in 2099, Xandar and many more.

•    It’s About Time – New time manipulation mechanic allows specific characters to move time forwards or backwards to change the state of in-game elements, help players progress through a level or allow secrets to be discovered. Different versions of characters from different eras can also meet up in-game, from Spider-Man Noir and Spider-Man 2099 to Cowboy Captain America and Captain America as seen today.

•    Four-Player Multiplayer – Four-player competitive and cooperative Super Hero battle mode for friends and family to play together or against each other in a series of themed challenges and battle arenas.