TY the Tasmanian Tiger HD
Join TY on a RIPPER of an adventure to free his family from the DREAMING and stop the nefarious evil genius BOSS CASS from removing mammals from the top of the food chain.

The evil Boss Cass is up to his old tricks.  After breaking out of Currawong Jail, this feathered villain has re-instated himself as the dictatorial ruler of Cassopolis, a high-tech island home to lizards and birds. 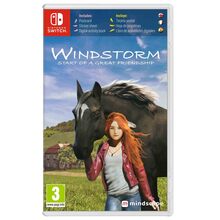 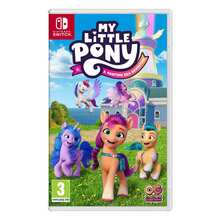 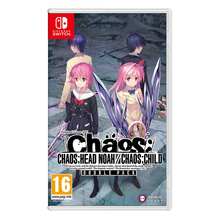 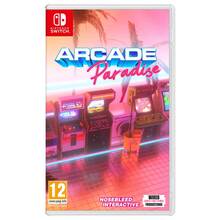 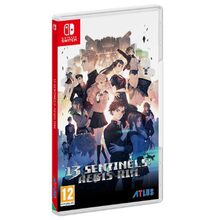 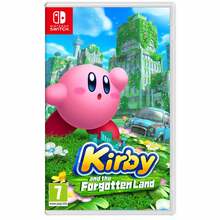 Kirby and the Forgotten Land
Buy 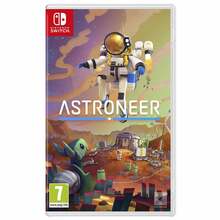 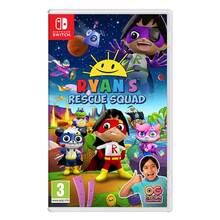 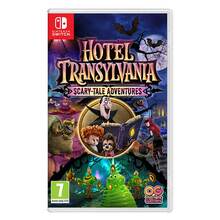 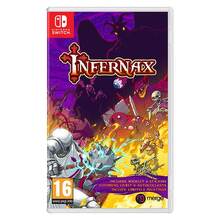 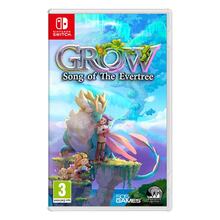 Grow: Song of the Evertree
Buy 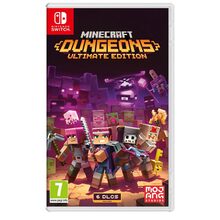 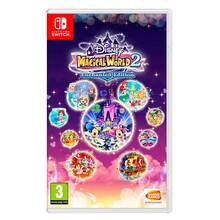 STONE THE CROWS! Are you ready to explore the wilds of the Australian Outback in this remastered version of the classic game, TY the Tasmanian Tiger?

Join TY on a RIPPER of an adventure to free his family from the DREAMING and stop the nefarious evil genius BOSS CASS from removing mammals from the top of the food chain.

To help you on your quest, you've got a BEAUT arsenal of boomerangs, sharp teeth, and the help of a few friends!

So don’t be a galah - let's head down under, and have a CORKER of a time! BEAUTY, BOTTLER, BONZA!

G'day mate! Things can be a bit confusing at times, so let me remind you what's going on... You are TY, the last of the Tasmanian Tigers. Raised by a family of Bilbies, you can only vaguely recall your real parents.  You've always thought that all the other Tassie Tigers died a long time ago.

But then the Bunyip Elder found you, and told you that your family is alive, but trapped in the Dreaming. Now hold your horses... don't get upset... you see they're not stuck there forever, if you're up for a bit of an adventure!

You see, deep in the Outback, there's this kind of glowy portal thing that is a doorway to the Dreaming. And around that portal there are some carvings in the rock, where five ancient mystical Talismans used to lay. Now, all you have to do is find the five Talismans, put them in the carvings, and the portal to the Dreaming will open!

Now, before you go off like a frog in a sock, there's just this one SMALL problem. You see there's this evil cassowary - Boss Cass - who's also after the Talismans. Yes. THAT Boss Cass. The one that trapped your family in the Dreaming in the first place, and told the school board to remove all the meat pies from the tuck shops. And if you didn't think that made him enough of a megalomaniac, he's ALSO trapped a whole bunch of your Bilby mates in cages all across the outback... something about overdue library books... Anyways, if you want to open the portal, you'll have to beat him and his henchmen to the Talismans!

Don't worry though, you won't be alone! You'll have a bunch of friends to help you along the way, including me - your old mate, Maurie. Now let's get down to brass tacks, find those Talismans, and rescue your family!

* TY the Tasmanian Tiger 2: Bush Rescue HD is included in this package via a Digital Download Code.

The evil Boss Cass is up to his old tricks.  After breaking out of Currawong Jail, this feathered villain has re-instated himself as the dictatorial ruler of Cassopolis, a high-tech island home to lizards and birds.

Now Cass has hatched a plan to take over the world with an army of Uber Reptiles. It's up to our boomerang-wielding hero, TY, and his newly formed team of Burramudgee Bush Rescue mates to stop Cass!

Set in the Outback of Australia, TY the Tasmanian Tiger 2: Bush Rescue HD offers platform gamers a huge open environment to explore by foot and vehicle. This time around TY is equipped with an arsenal of upgradeable boomerangs, including the Lasharang, Kaboomarang, and Megarang.

In addition, the game features five different "Mech units" to help TY fight large numbers of enemies and complete mini-missions.
With these "Mech units" TY can swim under lava; shoot lasers, Blastorangs, water or fire; and much more.

Throw boomerangs, bite, smash and glide your way around the Australian Outback and stop the evil plans of the wicked Boss Cass and help the good folk of the little country town of BURRAMUDGEE.

This sequel to the popular TY the Tasmanian Tiger is a game on a grander scale. In addition to classic platforming elements, you'll fight Aussie bush fires from a helicopter, drive around Southern Rivers while hanging on to the back of a four-wheel drive and use the bots to defeat enemies and solve puzzles - all while trying to find a variety of different collectables. And now, only on the HD remaster, you can customize TY's looks, and best of all there are two brand NEW never before seen boomerangs.

Characteristics:
•    Explore from the beach to the desert to the billabong and beyond in a huge open world of old-school 3D platforming glory.
•    Arm yourself with 20 different boomerangs including the classic Ironbark, Flamerang and two NEW rangs!
•    Brand new photo-mode.
•    A wide variety of vehicles like the Fourbie, cart, and mechs.
•    7 Levels of two-player split-screen cart racing.
•    Improved camera & graphics; including updated shadows, reflections and HD resolutions.
•    New Gamemode called "Hardcore Mode"
•    Character customization with NEW skins for TY and paint jobs for the Fourbie!
•    Play multiple ways with Nintendo Switch  Joy-Con™ controllers and motion input.
•    Audio Director's cut