Bus Simulator 21 - Day One Edition
Look forward to Bus Simulator 21, and the most comprehensive and advanced fleet in the history of the series. For Bus Simulator 21, a fleet of 30 officially licensed buses by well-known, international manufacturers such as Volvo, Alexander Dennis, Scania, BYD, Grande West, and Blue Bird will join the models by popular brands already included in the preceding installment (Mercedes-Benz, Setra, IVECO BUS, and MAN). For the first time, you will have the chance to master the challenges of daily traffic in the cockpit of double-decker and electric buses. 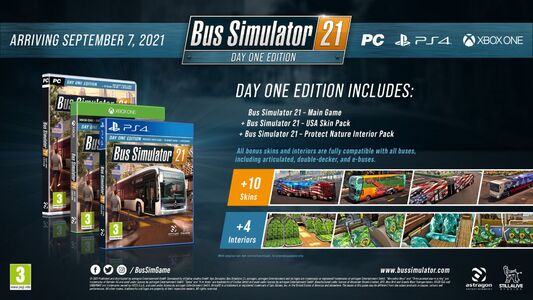 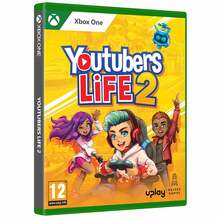 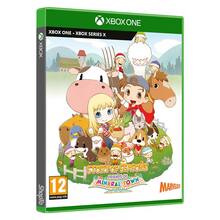 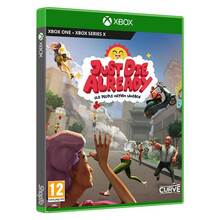 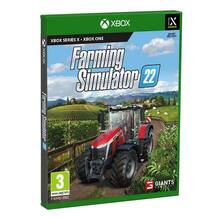 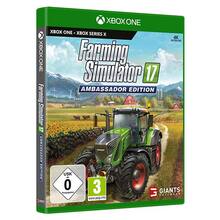 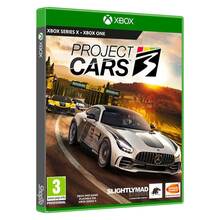 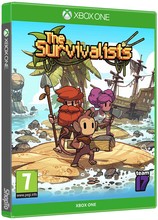 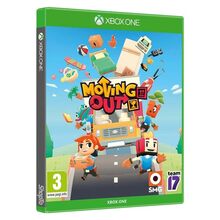 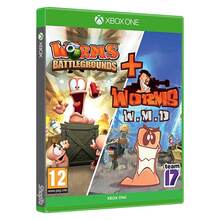 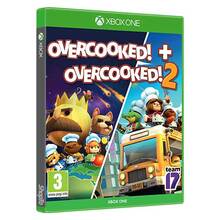 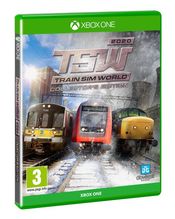 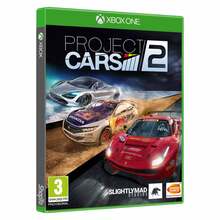 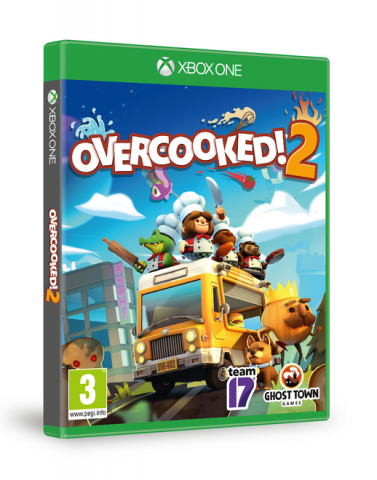 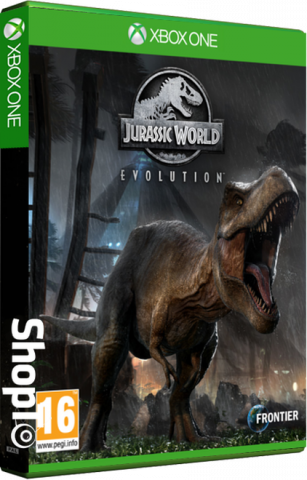 Your Bus. Your Route. Your Schedule.

In Bus Simulator 21, players get the opportunity to set up their own local transport company in the fictional US metropolis “Angel Shores”, as well as the European based city “Seaside Valley”, and prove their bus driving skills.

With an enormous number of officially licensed and lovingly recreated bus models, players can look forward to experiencing the most extensive part of the popular simulation game series in Bus Simulator 21. Thanks to the continuation of the successful partnership with the popular manufacturer Mercedes-Benz, bus enthusiasts can now for the first time get behind the wheel of officially licensed e-buses of the eCitaro series!

In addition to a small, 2-doored, 12-meter-long, manoeuvrable Mercedes-Benz eCitaro e-bus with two axles, the game will also include a large three-door, 18-meter-long eCitaro G articulated bus equipped with three axles and plenty of space for numerous passengers - two real highlights for bus lovers! Next to this, players can hit the roads with a Citaro G, the agile Citaro K, an up-to-date version of the Citaro O 530, as well as a CapaCity and the extra-long CapaCity L articulated bus.

Just like its predecessor, Bus Simulator 21 will give players the opportunity to manage their bus company either alone as a single player or in a cooperative multiplayer mode together with their friends. Thanks to the two huge maps and its improved and even freer open world approach as well as numerous new, revised and expanded features, bus enthusiasts and simulation fans can look forward to the most extensive bus driving experience in the successful history of the popular game series!

Successor of the popular Bus Simulator series comes with officially licensed Mercedes-Benz eCitaros as well as numerous other bus models in September 2021!

The Bus Simulator game series has always delighted its fans with original licensed buses by internationally known manufacturers. Therefore, astragon Entertainment and stillalive studios are more than pleased to announce the continuation of their long-term, successful partnership with the popular German manufacturer Mercedes-Benz for the upcoming Bus Simulator 21. In addition to numerous bus models known from its predecessors, the game will also contain two brand new Mercedes-Benz eCitaro buses for the first time in the history of the series!

Features:
• 30 buses by international, well-known manufacturers, such as Volvo, Alexander Dennis, Scania, BYD, Grande West, and Blue Bird have been licensed in addition to the popular brands already included in the preceding installment (Mercedes-Benz, Setra, IVECO BUS, and MAN)

• In addition to classic rigid and articulated buses, this new installment of the series also allows you to drive a double-decker bus as well as enjoy the future of public transport: the e-bus

• Two huge, lively environments in the USA and Europe with an even greater open world approach will make you itch to explore your surroundings

• Drive alone or with friends in the cooperative multiplayer mode

• Optional, refined management features such as setting up detailed timetables, visiting bus dealers on the map, or planning efficient routes, that take into account the number of passengers at specific times, create an even deeper gameplay experience

• Different difficulty levels and play modes are available for a wide range of player types.

• More realism thanks to improved graphics, new dynamic weather, a day-night cycle, and a new AI for pedestrians and traffic

• Faithfully recreated bus sounds and a comprehensive, voiced tutorial and passenger dialogues in English and German for even better atmosphere and more fun

• The new character creator has more than 15,000 design options for you to customize your bus driver's body shape, clothes, skin color, hair, and much more.

• Less time in menus and more time on the road thanks to freely usable convenience features such as fast travel, fast forwarding time, and directly taking over AI buses in your own fleet

• Various customization options: Personalize your buses' surfaces with different colors, patterns, and ads; adjust the density of potholes in the roads, enable or disable the operation of the ticket machine, and much more

• Lifelike experience with different events in the bus, such as a soiled interior, special requests from passengers, fare dodgers, loud music, and blocked bus stops