Monster Hunter World: Iceborne is the highly anticipated massive expansion* to Monster Hunter: World, the best-selling Capcom title of all time with more than 12 million units shipped worldwide adding to the series total of more than 53 million units to date. This gargantuan follow-up rivals the gameplay volume from the original release and features a new icy setting, storyline, monsters, gameplay options, and more.

Monster Hunter World: Iceborne is the highly anticipated massive expansion to Monster Hunter: World
The game’s all-new story picks up after Monster Hunter: World and whisks hunters away to the newly discovered chilly locale that, once fully explored, becomes the largest region in World so far. The new locale is home to several new and returning monsters ready to challenge hunters throughout their expeditions, and raises the stakes with the added higher difficulty Master Rank.

Iceborne continues the skill-based progression and robust crafting system found in World, and expands that with several new gameplay features that broaden the player’s combat repertoire. All this leads to the ultimate hunter test against the mysterious new flagship monster, Velkhana.

Massive Volume of Content – Iceborne builds on every aspect of World with a wealth of new challenges and surprises New Story Introduces Hoarfrost Reach Locale – Picking up the plot from World, hunters will travel to a snow-covered terrain which progressively expands with the story, eventually becoming the largest region in World so far New and Returning Monsters – The new locale is home to brand new frigid climate foes as well as returning fan favorites joining the Monster Hunter: World lineup. Leading the pack is the new flagship monster Velkhana, an elder dragon with powerful ice attacks that is a pervasive threat in the new story.

Master Rank difficulty option – A brand-new quest tier above High Rank that makes new and existing monsters more ferocious than ever. Added Gameplay Mechanics Deepen Combat – Options for the Slinger tool have been added including a Clutch Claw grapple move and Flinch Shot that stuns monsters. With the new ability to use the Slinger while the main weapon is drawn, new strategies and opportunities are available for combat.

Expanded Weapon Options – Each of the 14 weapon types will get new combos and new elements, offering new depth to master New Gear and Items to Craft – Added monsters means hunters will have new materials from which to craft equipment as they take on new quests and challenges throughout Hoarfrost Reach. *The Monster Hunter: World base game is required and while Iceborne players will be able to enjoy some of the gameplay options such as the Slinger and weapon updates right away, they must have completed the main story through Hunter Rank 16 in order to access the new Iceborne story and quests. 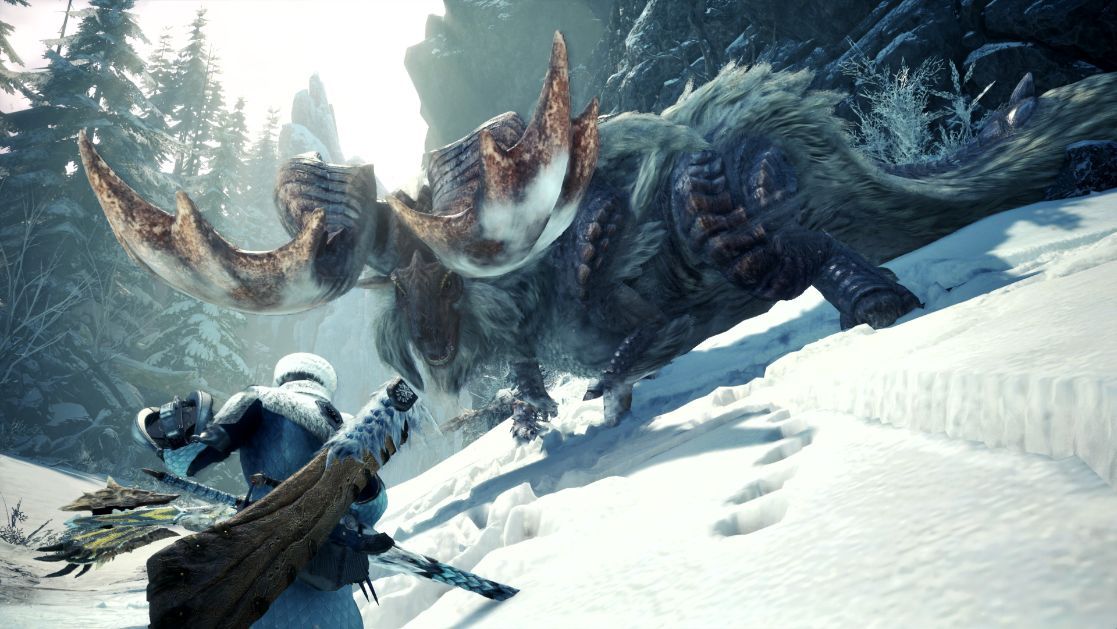 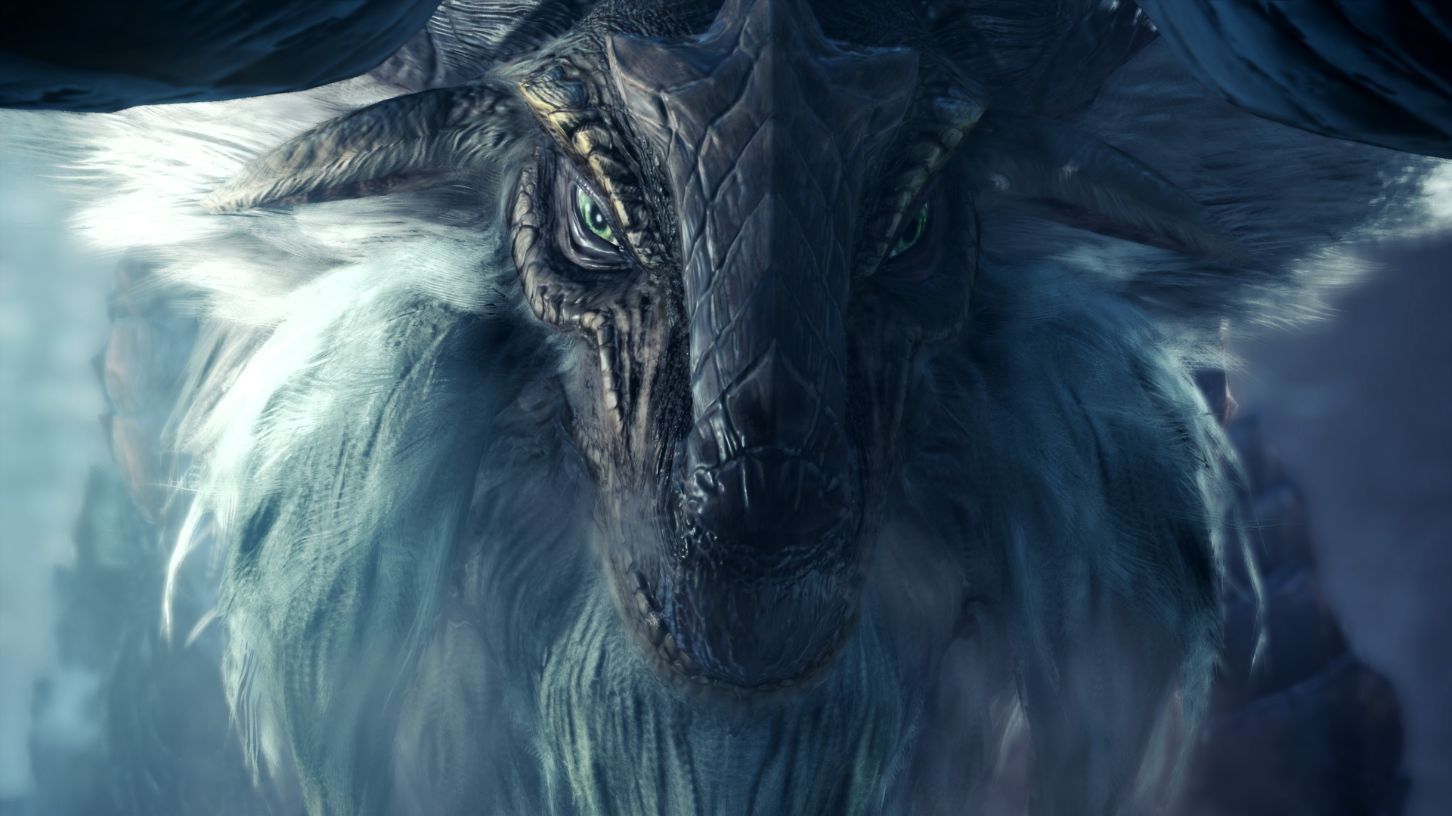 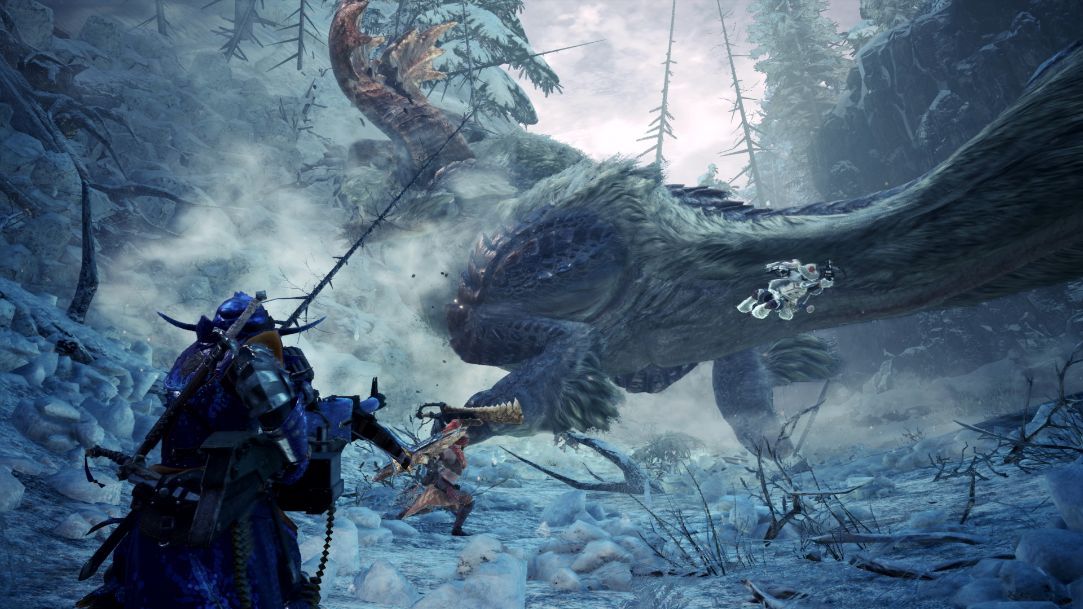