For the first time ever, experience EA SPORTS NHL on one of the industry’s most powerful game engines bringing unrivaled visual detail to every hit, deke, and shot. 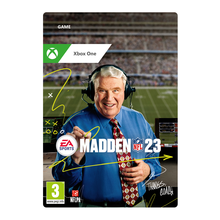 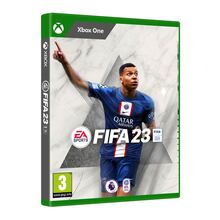 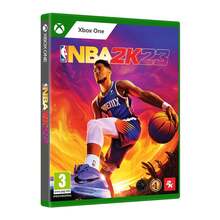 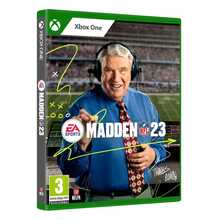 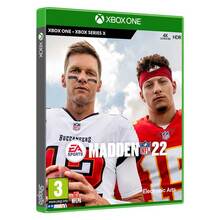 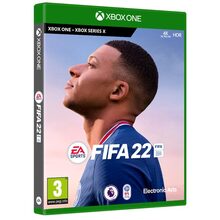 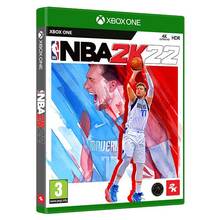 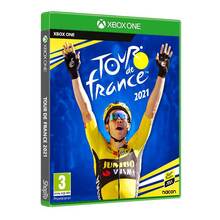 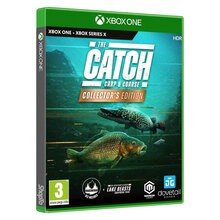 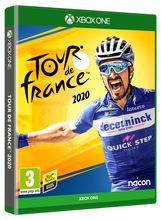 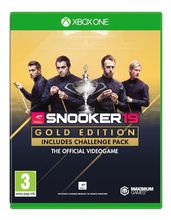 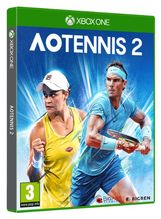 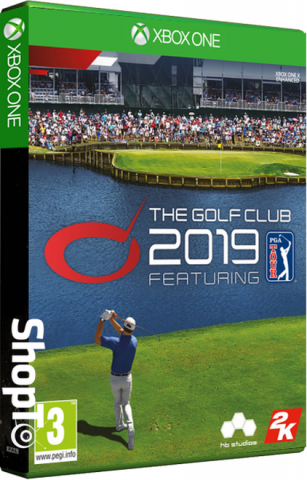