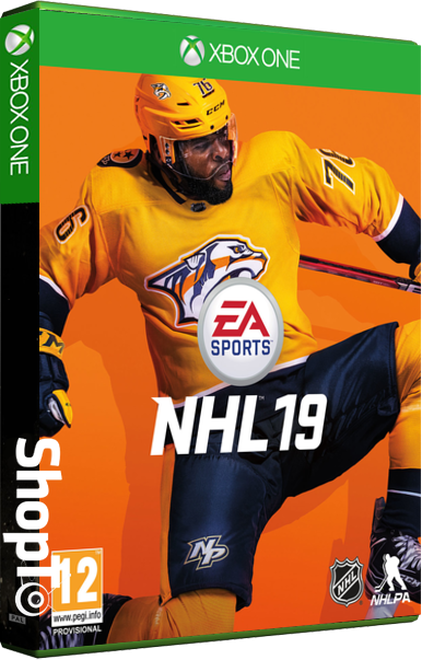 NHL 19
In NHL 19, hockey returns to its roots by taking the game to the great outdoors. Play on outdoor rinks and journey from the pond to the pros in new and returning modes. Compete with and against over 200 of the greatest hockey legends, including Wayne Gretzky, all powered by the cutting-edge gameplay...

In NHL® 19, hockey returns to its roots by taking the game to the great outdoors.

In NHL® 19, hockey returns to its roots by taking the game to the great outdoors. Play on outdoor rinks and journey from the pond to the pros in new and returning modes. Compete with and against over 200 of the greatest hockey legends, including Wayne Gretzky, all powered by the cutting-edge gameplay technology Real Player Motion Tech. RPM Tech delivers explosive-edge skating with faster acceleration, and more responsiveness. A new collision physics system also adds bigger, jaw-dropping hits.

Introducing World of CHEL, a brand new game hub of new and returning Create-A-Character modes united under a single reward system. Design your character and progress to earn custom gear, equipment and over 900 new apparel customization options, including lifestyle clothing like hoodies, jackets, winter knits and more. Express yourself with a unique look and personalize your game with brand new player classes and unique player traits that give you the freedom to look, feel and play the way you want.

The Legends Have Arrived
- NHL® 19 introduces over 200 legends from multiple eras in hockey?s history. Play with or against the sport?s greatest players, including Wayne Gretzky. NHL® 19 also introduces Hero Teams that combine the best players from past and present to create the ultimate fantasy matchups between today?s superstars and yesterday?s legends. Available in single player and multiplayer modes, history is now at your fingertips to play, team up and compete as the best of the best.

Welcome To The Great Outdoors
- Hockey returns to its roots by taking the game back to ponds. For the first time in franchise history, step onto the pond and compete in the EA SPORTS Hockey League, NHL THREES, Play Now and the brand new modes NHL ONES and Pro-Am. In NHL ONES, you and two other players compete in a 1v1v1 free-for-all gauntlet. Showcase your skills and creativity with no rules, no stoppages, and no limits. Win the free-for-all to progress to new outdoor locations and become king of the hill.

Express Yourself With New Customization
- NHL® 19 introduces over 900 all-new customization options for your create-a-character, giving you the freedom to create and express yourself on the ice like never before. For the first time, create a unique look inspired by pond hockey with lifestyle gear and clothing, including hoodies, jackets, parkas, knits and more. Express yourself with bold designs and colours that showcase your personality. New playstyle classes and player traits also let you customize the way you perform on the ice. NHL 19 gives you the freedom to create and compete as the player you?ve always wanted to be.

The World of CHEL
- World of CHEL is an evolution of the fan-favourite EA SPORTS Hockey League that introduces a unified progression and customization system for your create-a-character across new and returning modes. Now you can earn customization gear and apply unique specialization traits to your character that impact playstyle across the World of CHEL, including NHL THREES Drop-in, NHL ONES, Pro-Am and EASHL. There have never been more ways to customize your look, performance and playstyle as you team up and compete with your friends.. 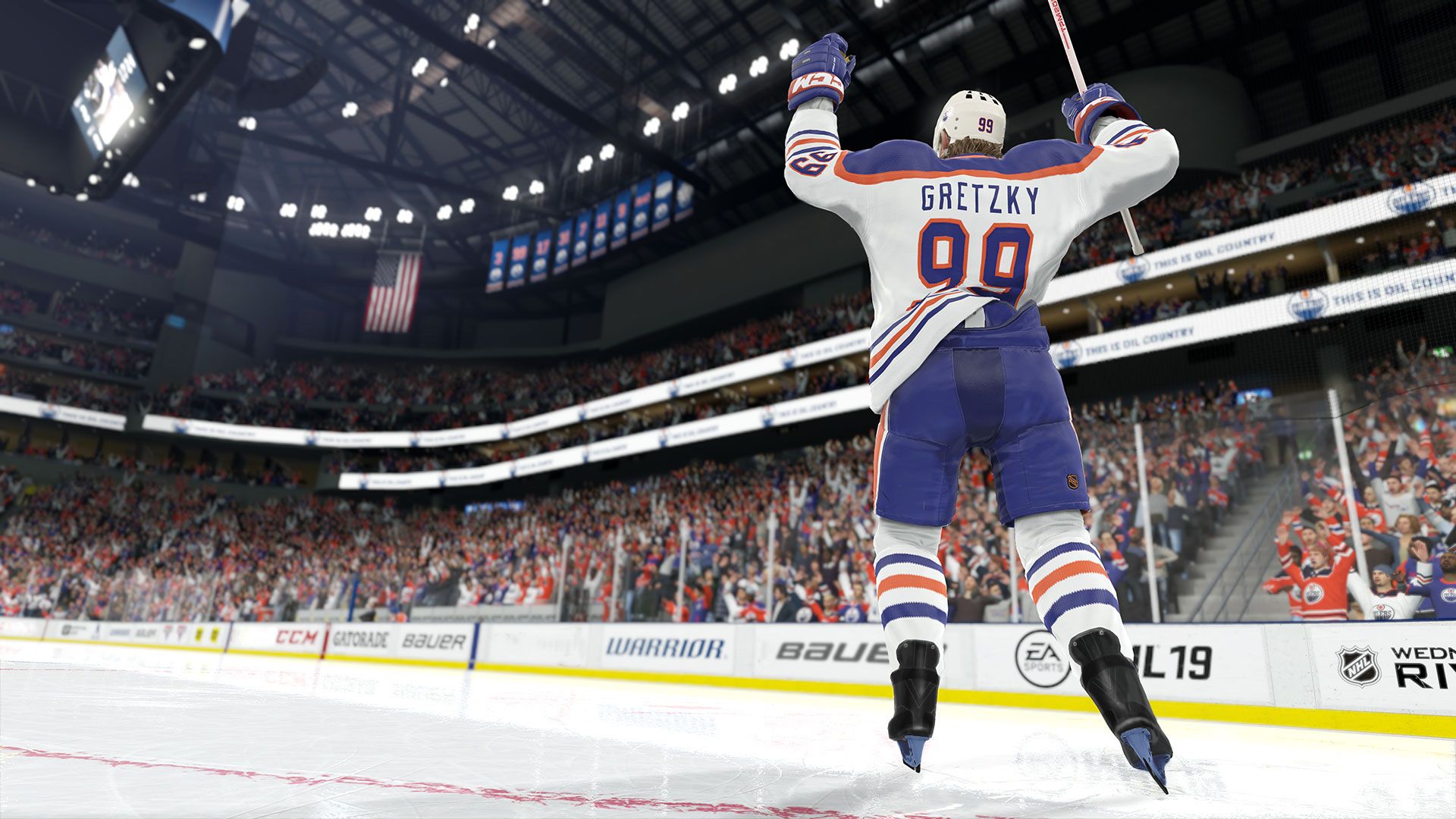 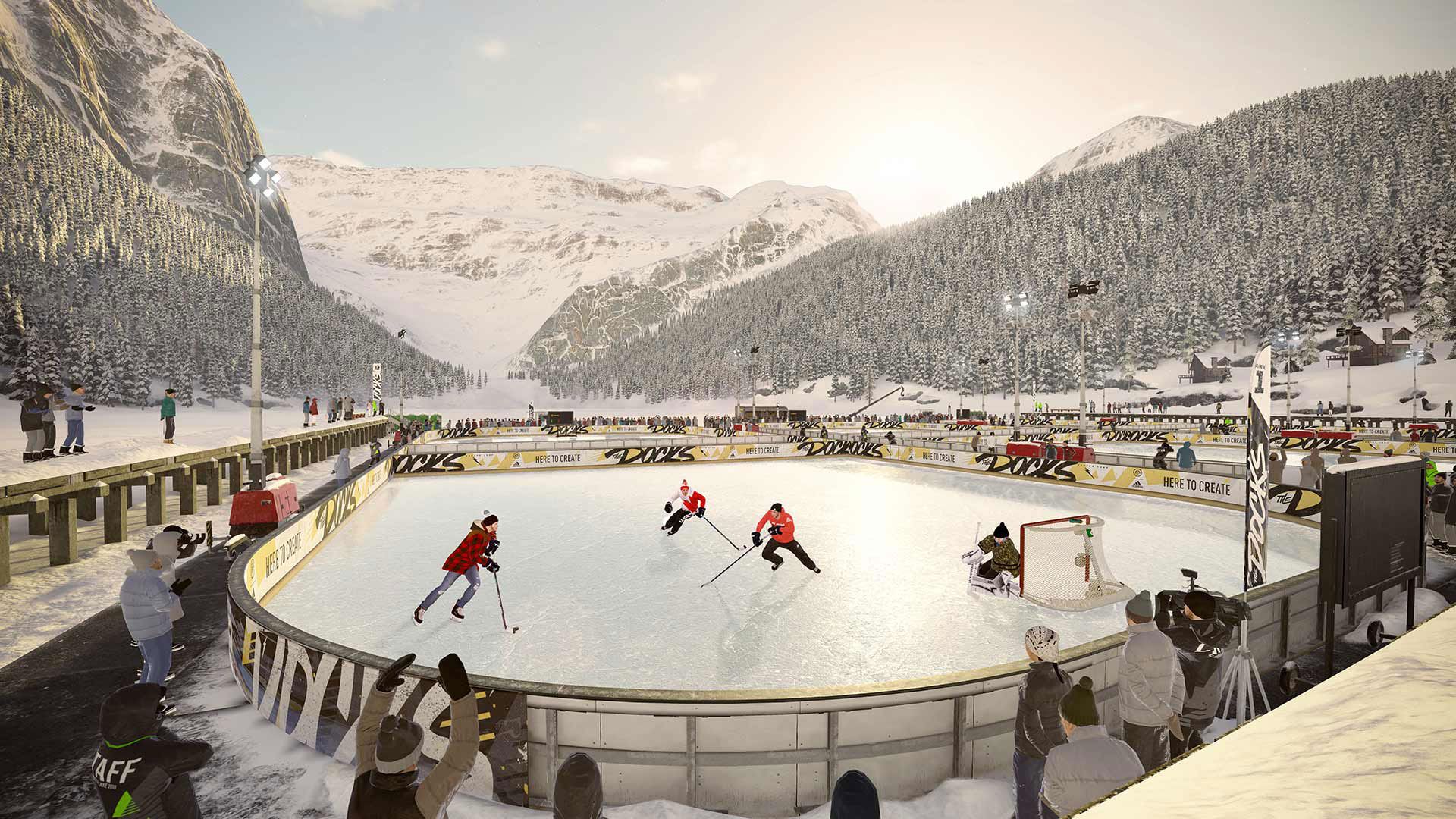