Currently 2 people are about to buy this

Warranty Problem with your product? Don't worry! We'll collect and replace it, for FREE.

Pre-order to get access to the Golden King Pack and set your heroes apart in the streets of London with:
• The Uneasy Lies mask
• The Serpent Sisters Weapons skin
• The Lux Car skin 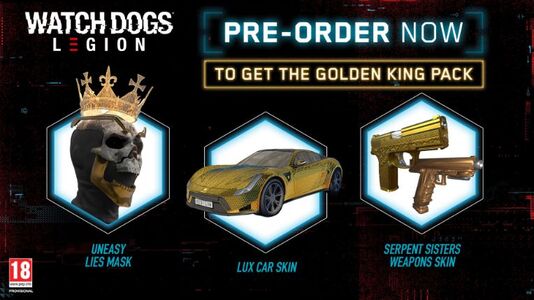 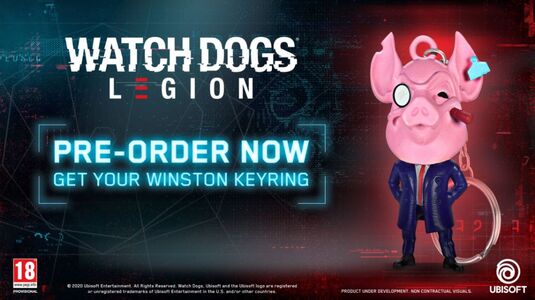 Currently 2 people are about to buy this