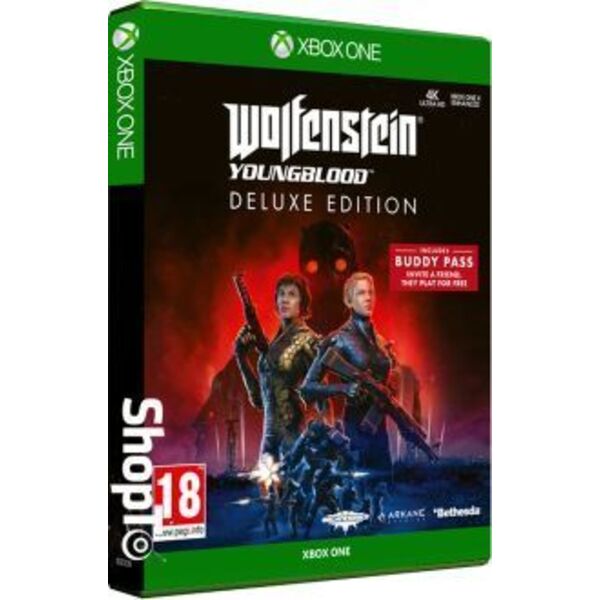 Wolfenstein Youngblood - Deluxe Edition
Wolfenstein: Youngblood will throw you (and a friend!) back in time to 1980s Paris, fighting the Reich's war machine as one of BJ Blazkowicz's twin daughters, Jess or Soph. Terrorize the goose-stepping fascists with a friend or team up with an AI companion to obliterate Nazis while searching for your missing father. 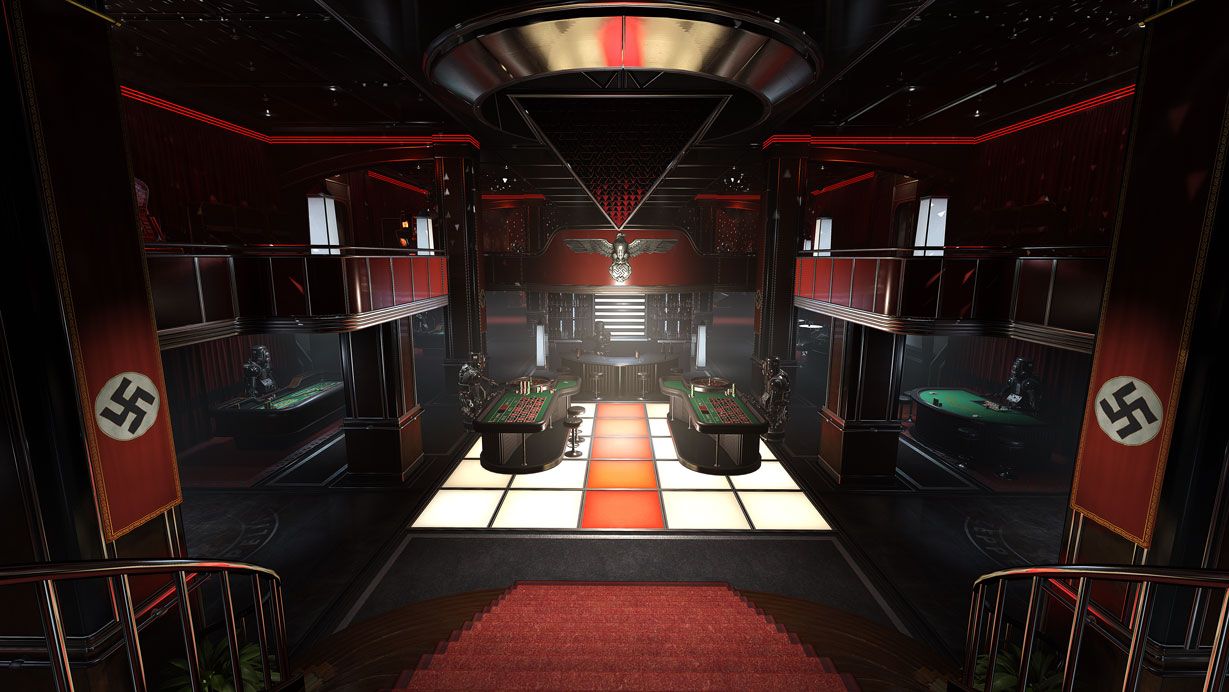 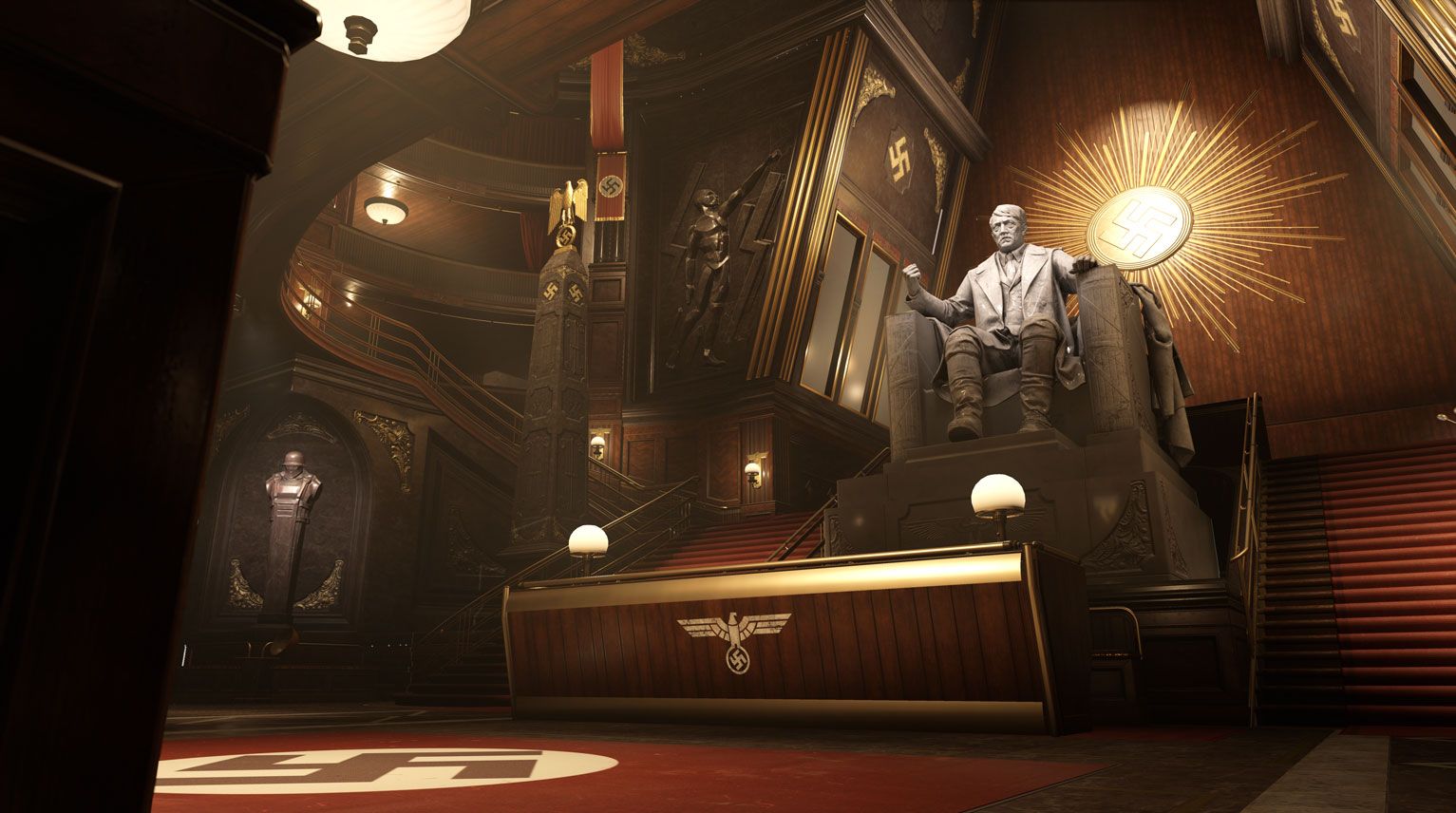 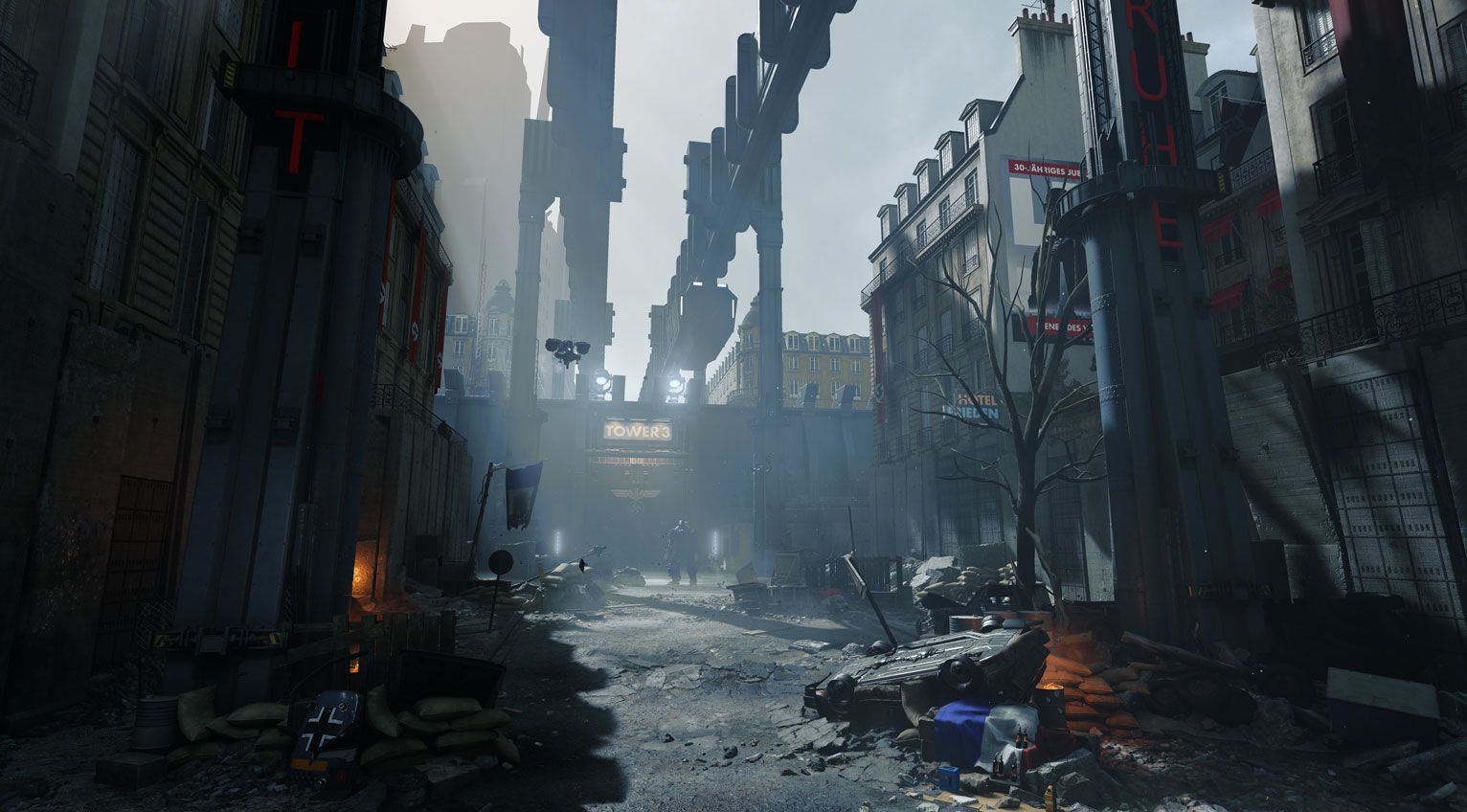